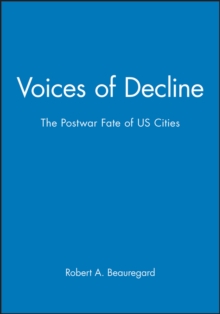 Voices of Decline : The Postwar Fate of US Cities Paperback / softback

As World War II faded into the past, urban decline emerged as the dominant motif in the public debate over the fate of the once-mighty cities of many Western industrial nations.

Freely crossing disciplinary boundaries, this book uses the words of those who witnessed the cities' distress to portray the postwar discourse on urban decline in the United States.

That discourse reshaped the ambivalence Americans have towards their cities, probed the nature of their moral responsibilities, offered advice as to how they should respond, and most importantly, sited in the cities the contradictions of society. 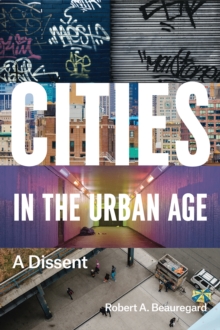 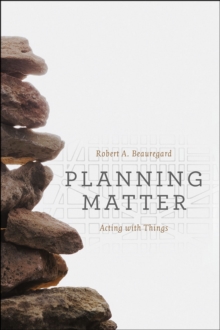 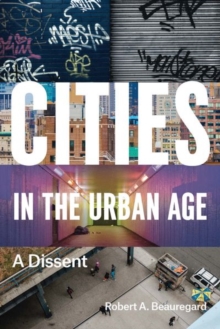 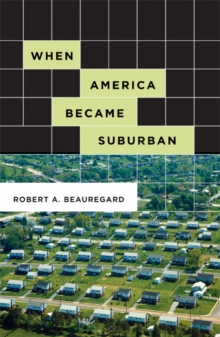