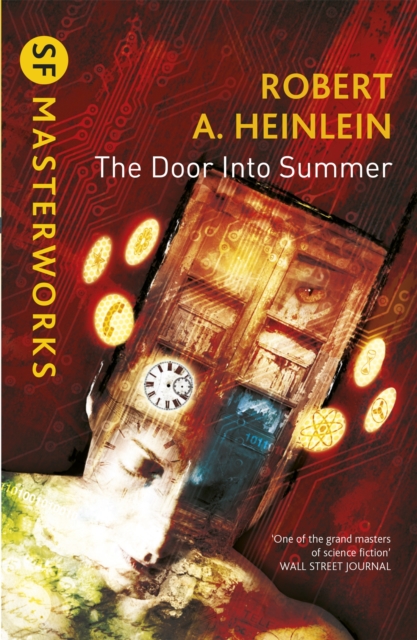 The Door into Summer Paperback / softback

by Robert A. Heinlein

A popular and enduring time travel tale by one of science fiction's all-time greatsWhen Dan Davis is crossed in love and stabbed in the back by his business associates, the immediate future doesn't look too bright for him and Pete, his independent-minded tomcat.

Suddenly, the lure of suspended animation, the Long Sleep, becomes irresistible and Dan wakes up 30 years later in the 21st century, a time very much to his liking. The discovery that the robot household appliances he invented have been mass produced is no surprise, but the realization that, far from having been stolen from him, they have, mysteriously, been patented in his name is.

There's only one thing for it. Dan somehow has to travel back in time to investigate.

He may even find Pete ... and the girl he really loves.

Also by Robert A. Heinlein  |  View all 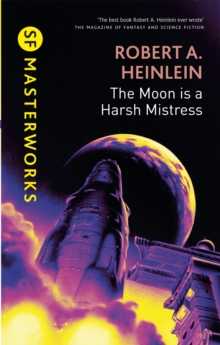 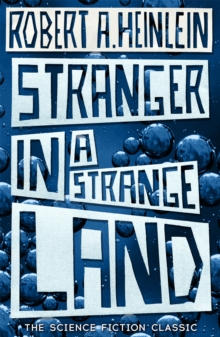 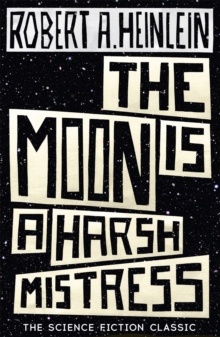 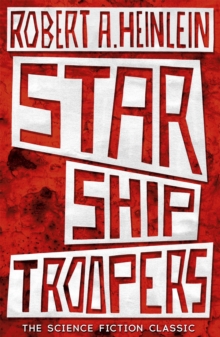