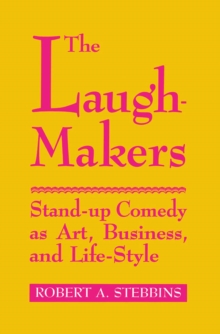 The Laugh-Makers : Stand-Up Comedy as Art, Business, and Life-Style Hardback

by Robert A. Stebbins

Stebbins begins with a history of stand-up comedy, giving vital background about the industry as it emerged and flourished in the United States and subsequently developed into a popular form of entertainment in Canada. He deals with the nature of comic performance in comedy rooms - cabarets designed specifically for stand-up comedy - and examines the career of the comic: how people become interested in comedy, how they progress as amateurs, how they survive on the road and how, sometimes, they become headliners and later writers for film and television. He also discusses the business of comedy: booking agents, comedy chains such as Yuk-Yuk's, room managers, and the comics themselves as entrepreneurs. As the first comprehensive study of a growing phenomenon, The Laugh-Makers will interest sociologists of humour and sociologists of occupations and will contribute to our understanding of Canadian popular culture.

Also by Robert A. Stebbins   |  View all 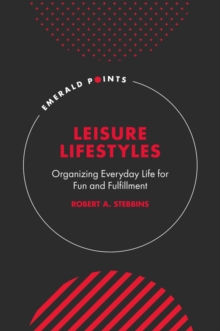 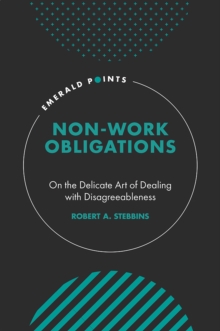 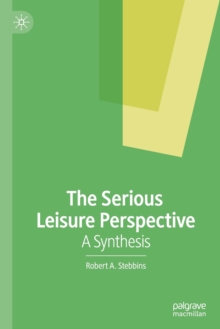 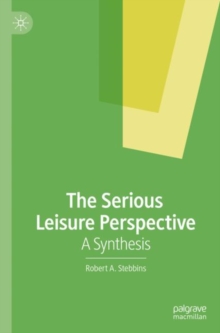