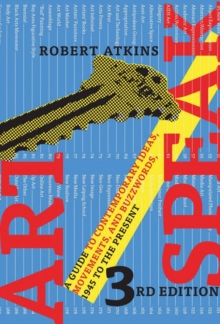 ArtSpeak : A Guide to Contemporary Ideas, Movements, and Buzzwords, 1945 to the Present Hardback

On the twenty-fifth anniversary of its original publication, the best-selling ArtSpeak returns in a fully redesigned third edition, featuring nearly 150 alphabetical entries-30 of them entirely new, and others updated-that explain the who, when, where, and what of postwar and contemporary art, from Abstract Expressionism to zeitgeist.

These concise essays on key artistic terms are written with wit and common sense by veteran art historian and critic Robert Atkins, who also provides a year-by-year timeline of world and art-world events from 1945 to the present.

Some 80 images, most in full color, illustrate iconic works of the movements discussed, making ArtSpeak a visual as well as a textual reference. The new terms in this edition of ArtSpeak include not only recent movements, such as the Leipzig School and San Francisco's Mission School, but also past movements that have attained a new critical prominence, such as Japan's Mono-ha group and Brazilian Neoconcretism.

Also discussed are the growing constellation of new media and intermedia practices, the social and economic structures of the art world, and the theoretical concepts that interest artists and critics today.

Particular attention is given to the key terms of contemporary Chinese art-from Rustic Realism to Political Pop-reflecting China's growing importance on the global scene. Long established as an indispensable reference for art-world neophytes and seasoned professionals alike, ArtSpeak will continue to attract a broad and appreciative audience in this attractive new edition.

Also by Robert Atkins   |  View all 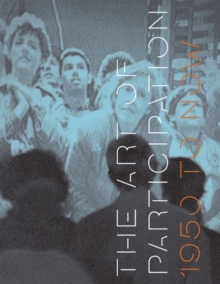 The Art of Participation 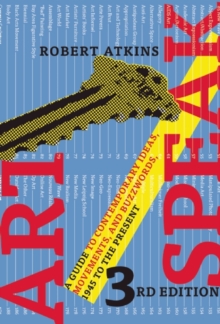 ArtSpeak: A Guide to Contemporary... 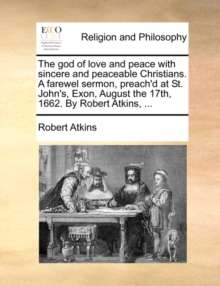 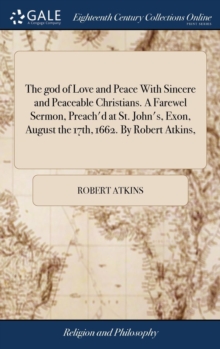