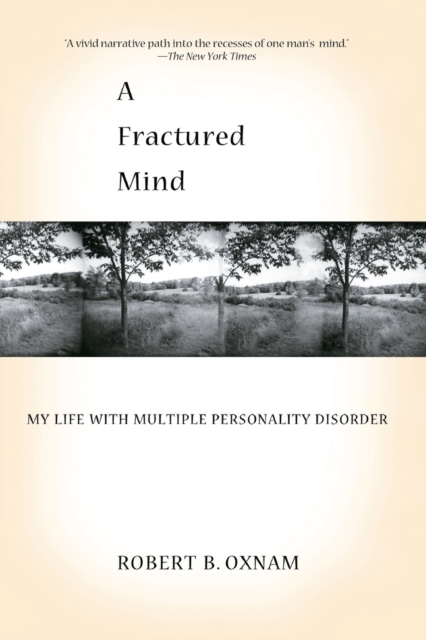 by Robert B Oxnam

The harrowing, insightful, and courageous account of a prominent man's struggle with multiple personalitiesRobert Oxnam was a high-profile, successful man: A renowned scholar and president of the Asia Society, he appeared frequently on television and traveled the world as a sought-after expert.

It was only after an intervention staged by family and friends, in response to frequent blackouts and episodic rages assumed to be alcohol-driven, that he sought treatment with Dr. Jeffery Smith; the first of his eleven personalities emerged in a session in 1990.

After years of treatment, he has integrated them into three: Robert, Wanda, and Bobby, who take turns narrating this remarkable, unprecedented chronicle.