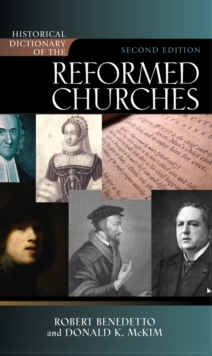 As its name implies, the Reformed tradition grew out of the 16th century Protestant Reformation.

The Reformed churches consider themselves to be the Catholic Church reformed.

Although the Reformed movement was dependent upon many Protestant leaders, it was Calvin's tireless work as a writer, preacher, teacher, and social and ecclesiastical reformer that provided a substantial body of literature and an ethos from which the Reformed tradition grew.

This is done through a list of acronyms and abbreviations, a chronology, an introductory essay, appendixes, a bibliography, and over 800 cross-referenced dictionary entries on leaders, personalities, events, facts, movements, and beliefs of the Reformed churches.

Also by Robert Benedetto   |  View all 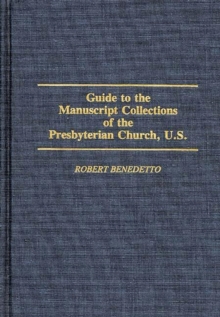 Guide to the Manuscript Collections of... 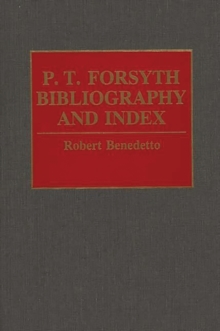 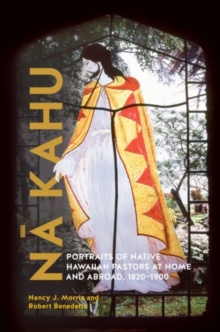 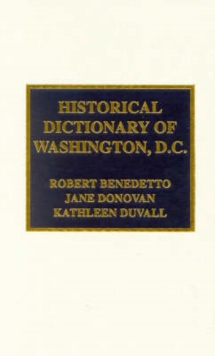