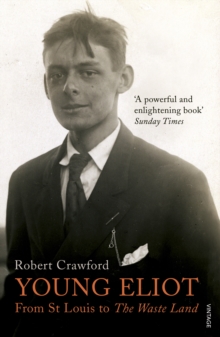 Published simultaneously in Britain and America to mark the fiftieth anniversary of the death of T.

S. Eliot, this major biography traces the life of the twentieth century's most important poet from his childhood in the ragtime city of St Louis right up to the publication of his most famous poem, The Waste Land.

Meticulously detailed and incisively written, Young Eliot portrays a brilliant, shy and wounded American who defied his parents' wishes and committed himself to life as an immigrant in England, authoring work astonishing in its scope and hurt.

Quoting extensively from poetry and prose as well as drawing on new interviews, archives, and previously undisclosed memoirs, Robert Crawford shows how Eliot's background in Missouri, Massachusetts and Paris made him a lightning conductor for modernity.

Most impressively, Young Eliot shows how deeply personal were the experiences underlying masterpieces from 'The Love Song of J.

Alfred Prufrock' to The Waste Land. T. S. Eliot wanted no biography written, but this book reveals him in all his vulnerable complexity as student and lover, stink-bomber, banker and philosopher, but most of all as an epoch-shaping poet struggling to make art among personal disasters.

Also by Robert Crawford   |  View all 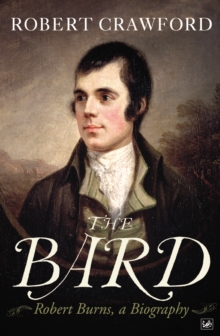 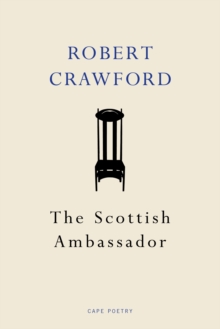 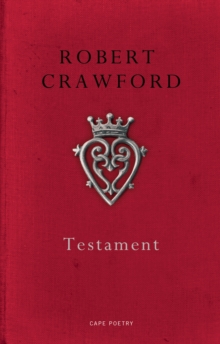 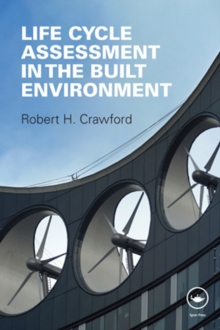 Life Cycle Assessment in the Built...