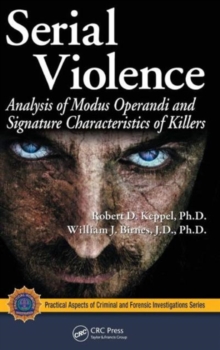 Part of the Practical Aspects of Criminal and Forensic Investigations series

Linking the murders of an alleged serial killer to successfully present a case in court involves a specific methodology that has been scrutinized by the judicial system but is largely absent in the current literature.

Serial Violence: Analysis of Modus Operandi and Signature Characteristics of Killers fully explains the process of finding the nexus between one violent crime and another for the purpose of pursuing the same offender at trial. Examines real cases of some of the world's most notorious serial killers Written by renowned experts, this book focuses on analyzing crimes of violence to unveil common characteristics that might prove useful in the identification, apprehension, and conviction of murderers.

It begins by detailing the historical origins of modus operandi as an investigative tool.

It examines murderous ritualistic behavior in a variety of cases, including William Heirens, Harvey Glatman, Morris Frampton, and Jack the Ripper.

The scintillating detail and rigorous analysis presented in this volume enables those charged with solving these violent crimes to discern the types of modus operandi and ritualistic behaviors that can be linked to the same offender, helping law enforcement bring these dangerous offenders to justice. About the AuthorsBob Keppel served on the King County homicide task force that investigated the infamous Ted Bundy and has been an expert witness on scores of serial killer signature profile cases across the United States. 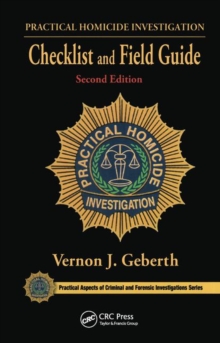 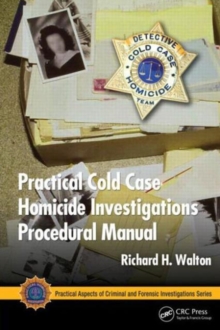 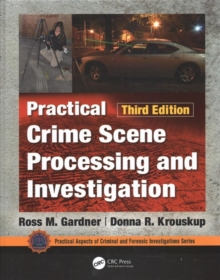 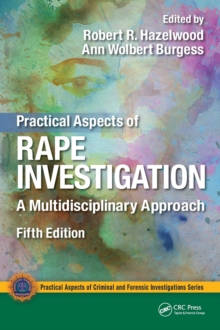