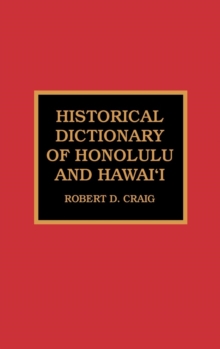 Part of the Historical Dictionaries of Cities, States, and Regions series

The Historical Dictionary of Honolulu and Hawai'i is a valuable historical reference to the U.S. island and its capital city. The volume includes a broad range of information with equal weight given to the historical development and to the current situation of the island state.

The book begins with two maps (of the entire state and the island of O'ahu), acronyms and pronunciation guides, and a chronology of major events on the islands from its earliest settlements in approximately 700 A.D. to the present day. The chronology is especially detailed for the years of 1990 to 1997. A 40-page introduction provides a narrative history of the island, with special attention to Honolulu.

The dictionary portion comprises over 250 entries on historical persons, events, landmarks, organizations, ethnic groups, tourist-related data, economy, religion and education, among the many other topics.

Cross-references are included to direct the reader to other useful entries.

An extensive bibliography provides other resources for expanded reading on Hawai'i and Honolulu. Various appendixes provide ready reference information for the reader, including population figures from 1779 through 1997, the ethnic make-up of Hawai'i in 1990, budget figures for the state, as well as detailed lists of Hawai'i's unique holidays and celebrations.

Most importantly, the inclusion of a large volume of contemporary information distinguishes this book from other historical references to the islands of Hawai'i. 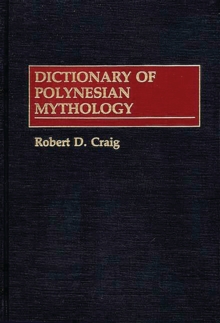 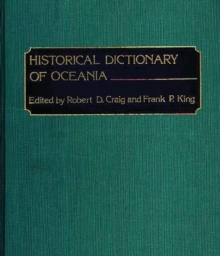 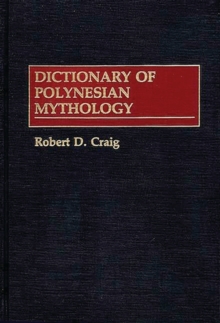