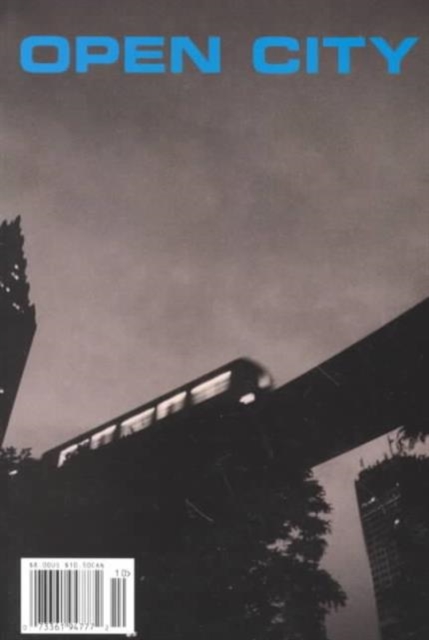 Part of the Open City series

Edited by the writers Thomas Beller and Daniel Pinchbeck and originally published by the late Robert Bingham, writing from Open City has been included in many prestigious anthologies, including Best American Short Stories and The Pushcart Prize.

With its innovative and daring mix of the old and the new, Open City combines undiscovered writing by classic authors with a fascinating portrait of a literary generation in the making.Open City #12 includes After the Wall, a special section on Berlin's new generation of fiction writers; a story by Lewis Cole on the end of radicalism; and debut fiction by Sam Brumbaugh and Heather Lorimer.

Also in the Open City series  |  View all 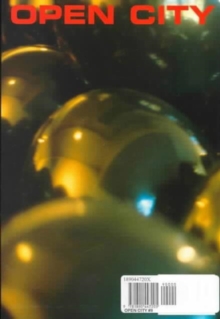 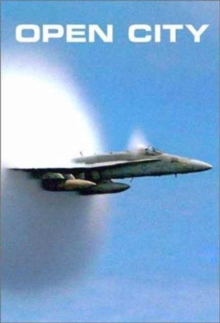 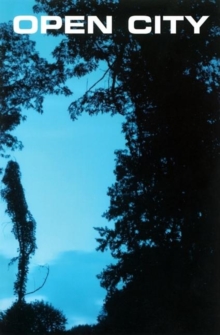 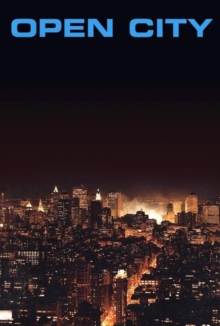