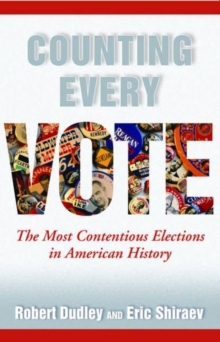 Counting Every Vote : The Most Contentious Elections in American History Hardback

The 2000 U.S. presidential election was not the first in American history that was exceptionally close or that produced highly disputed results.

In 1801 Thomas Jefferson became president after an electoral gridlock, but only after Congress voted three dozen times to select the president.

Charles Hughes lost in 1916 to Woodrow Wilson by losing in California by some 3,000 votes.

In 1960 John F. Kennedy defeated Richard Nixon by only a fraction of a percentage point in a very controversial election. What would have happened if Aaron Burr, rather than Jefferson, had become president?

What if Nixon had defeated Kennedy in 1960? What if Al Gore had become president in 2001 instead of George W.

Bush? Using six cases, political scientists Robert Dudley and Eric Shiraev argue that engaging in this counterfactual exercise provides an excellent opportunity to revisit history, learn from its lessons, and relate to contemporary elections. The authors'aim is not to prove that their suggested scenarios would have certainly happened, but merely to show that they might have, and therein lies the importance of voting.

Every vote counts, and the consequences can be enormous.

Also by Robert Dudley   |  View all 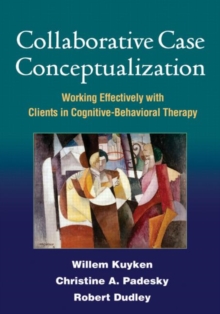 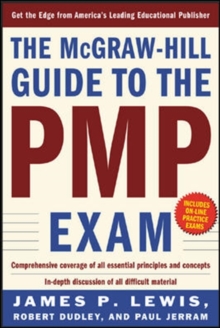 THE MCGRAW-HILL GUIDE TO THE PMP EXAM 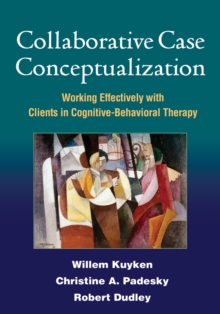 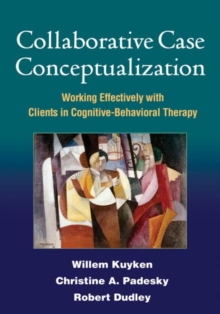