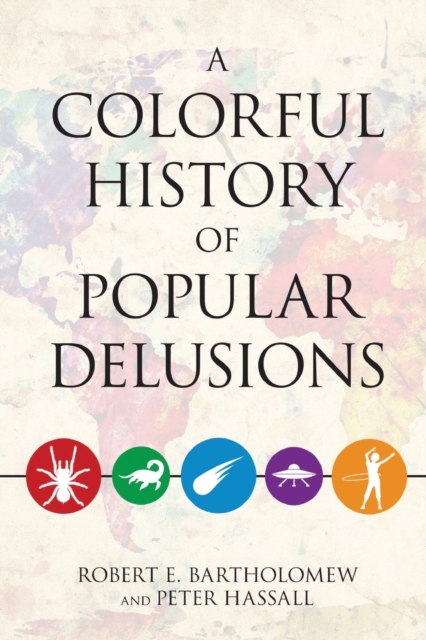 This eclectic history of unusual crowd behavior describes a rich assortment of mass phenomena ranging from the amusing and quirky to the shocking and deplorable.

What do fads, crazes, manias, urban legends, moral panics, riots, stampedes, and other mass expressions of emotion have in common?

By creating a typology of such behavior, past and present, the authors show how common extraordinary group reactions to fear or excitement are. And they offer insights into how these sometimes dangerous mob responses can be avoided. We may not be surprised to read about the peculiarities of the European Middle Ages, when superstition was commonplace: like the meowing nuns of France, "tarantism" (a dancing mania) in Italy, or the malicious anti-Semitic poison-well scares.

But similar phenomena show up in our own era. Examples include the social-networking hysteria of 2012, which resulted in uncontrollable twitching by teenage girls in Leroy, NY; the "phantom bus terrorist" of 2004 in Vancouver, Canada; and the itching outbreak of 2000 in South Africa. Vivid, detailed, and thoroughly researched, this is a fascinating overview of collective human behavior in its many unusual forms. 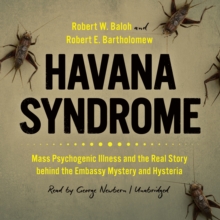 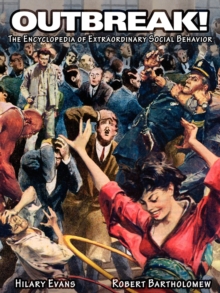 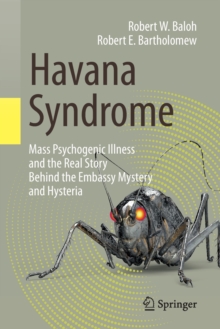 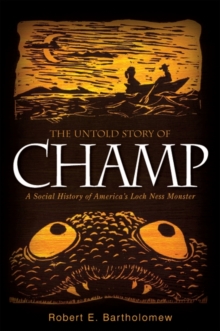 The Untold Story of Champ