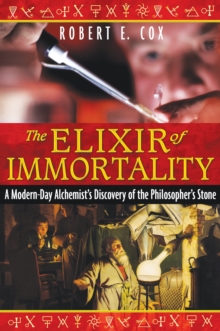 The Elixir of Immortality : A Modern-Day Alchemist's Discovery of the Philosopher's Stone Paperback / softback

In 1989, while attempting to extract precious minerals from his property, a wealthy Arizonan obtained a mysterious white material that initially defied scientific attempts to identify it.

After several years of testing, this substance was revealed to consist of gold and platinum--but in a form unknown to modern science.

Further research showed that this powder, which had also been discovered to possess marvelous healing powers, contained monatomic forms of precious metals whose electron units had been altered to no longer display the physical, chemical, or electrical properties of the original elements.

This substance, Robert Cox shows, bears eerie resemblance to the ultimate quest of the alchemists: the elixir of immortality.

The mysterious material-spiritual science of alchemy was once pervasive throughout the ancient world, spanning the globe from China and India to Egypt and medieval Europe.

In The Elixir of Immortality, Robert Cox reviews the alchemical lore of these traditions and the procedures each used to produce this fabulous elixir.

Using his own alchemical research, Cox then reveals secrets that have been kept hidden for millennia uncovered in his own modern-day quest to rediscover this long-sought elixir of life. 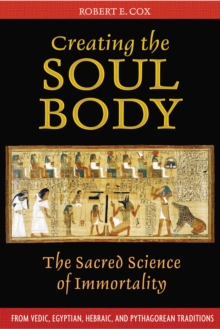 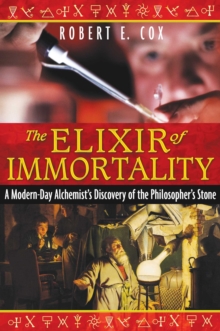 The Elixir of Immortality