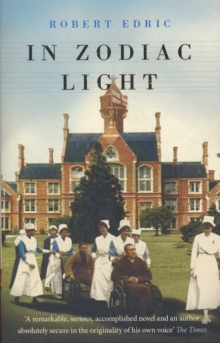 It is December 1922 and the aftershocks of the First World War continue to make themselves felt.

Ex-soldier, poet and composer Ivor Gurney, suffering from increasingly frequent and deepening bouts of paranoid schizophrenia, is transferred to the City of London Mental Hospital, Dartford. Neglected by the military and by his own family, and abandoned by all but a notable handful of his friends, Gurney begins a descent into the madness and oblivion which he believes has long been waiting to claim him. Yet following his arrival at Dartford, there are still those who continue to believe in Gurney's capabilities - in his 'wayward genius'.

For a brief period, it seems that he might find some calm and ease in his life, and thus achieve the status so many consider him capable of.

Also by Robert Edric   |  View all 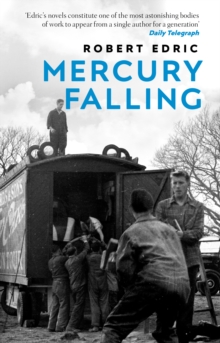 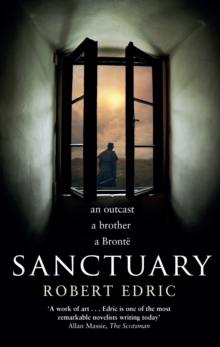 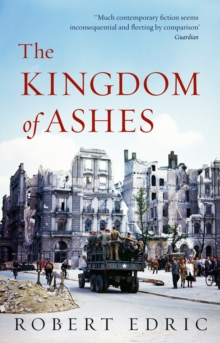 The Kingdom of Ashes 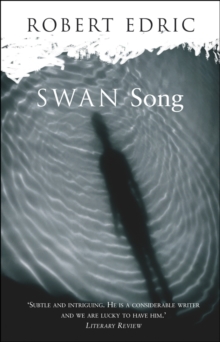