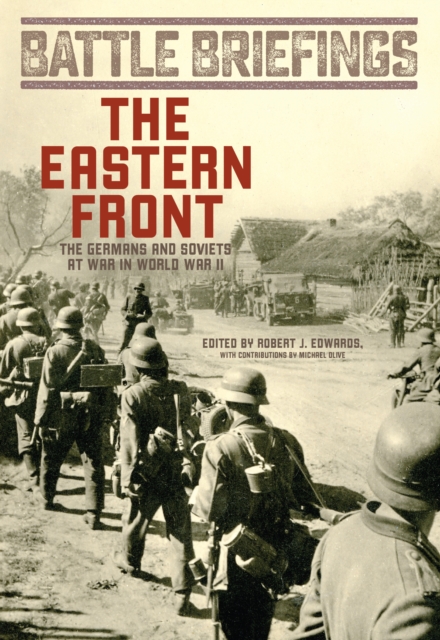 This volume covers the epic clash between the Germans and Soviets on the Eastern Front during World War II.

Highlights include Operation Barbarossa, the massive battles at Stalingrad and Kursk, and the final, desperate resistance of the Germans as the Red Army closed in.

Throughout are accounts from the turrets of T-34 and Tiger tanks and from the men who fought, often hand-to-hand, in the snow, mud, and dust of the Eastern Front. 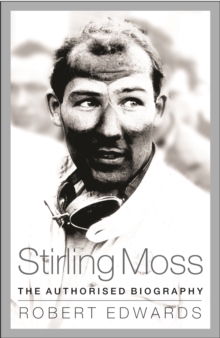 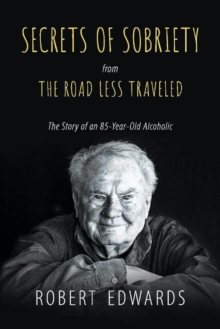 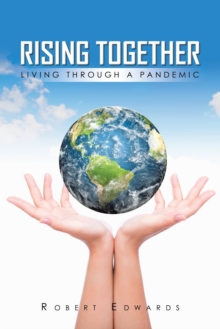 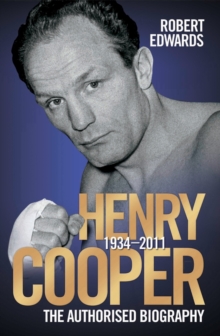