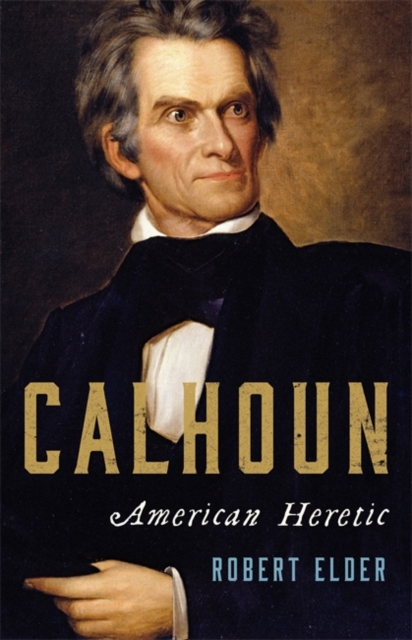 John C. Calhoun's ghost still haunts America today. First elected to congress in 1810, Calhoun served as secretary of war during the war of 1812, and then as vice-president under two very different presidents, John Quincy Adams and Andrew Jackson.

It was during his time as Jackson's vice president that he crafted his famous doctrine of "state interposition," which laid the groundwork for the south to secede from the union -- and arguably set the nation on course for civil war. Other accounts of Calhoun have portrayed him as a backward-looking traditionalist -- he was, after all, an outspoken apologist for slavery, which he defended as a "positive good." But he was also an extremely complex thinker, and thoroughly engaged in the modern world.

He espoused many ideas that resonate strongly with popular currents today: an impatience for the spectacle and shallowness of politics, a concern about the alliance between wealth and power in government, and a skepticism about the United States' ability to spread its style of democracy throughout the world. Calhoun has catapulted back into the public eye in recent years, as the tensions he navigated and inflamed in his own time have surfaced once again.

In 2015, a monument to him in Charleston, South Carolina became a flashpoint after a white supremacist murdered nine African-Americans in a nearby church. And numerous commentators have since argued that Calhoun's retrograde ideas are at the root of the modern GOP's problems with race. Bringing together Calhoun's life, his intellectual contributions -- both good and bad -- and his legacy, Robert Elder's book is a revelatory reconsideration of the antebellum South we thought we knew. 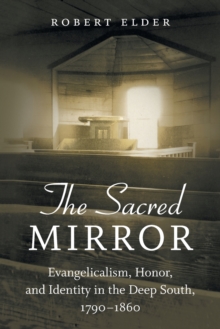 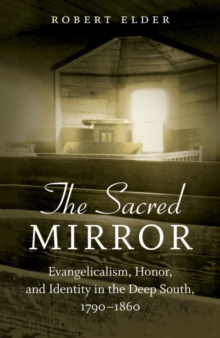 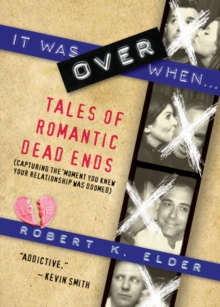