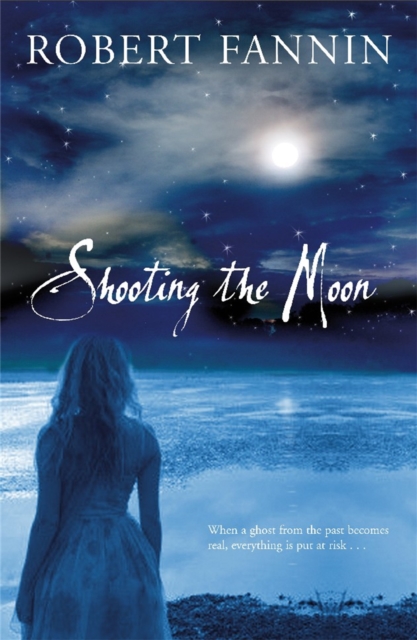 When a ghost from the past becomes real, everything is put at risk . . . One autumn night in 1976, a young couple attempt to flee their respective lives to be together.

Sean Farrell is a seventeen-year-old fisherman, recently expelled from school, who has been mistakenly linked by the State to IRA activity.

Emma Balstead is a runaway boarder, and daughter of a British Military Attache officer.

Though they are madly in love, theirs is a doomed affair, the consequences of which play out for years to come.

For counsellor Sean Farrell, himself struggling with personal problems, what unfolds is a journey of the heart, back to 1970s Dublin, and where it all began.

Emma Balstead, it seems, is not as distant as he might have imagined.

Soon, his family, career and future are all called into question, as he finds himself plunged into a crisis whose roots are seated in a distant past he thought he had long escaped.

Shooting the Moon is an enchanting and utterly gripping story about the inescapable truths that define us, and about how 'the one who got away' never truly goes. 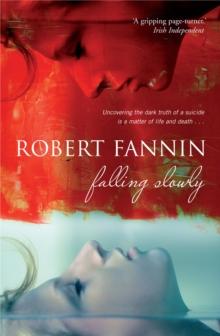 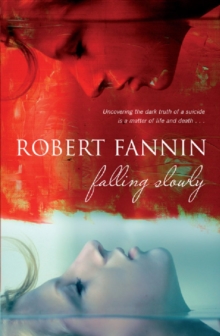