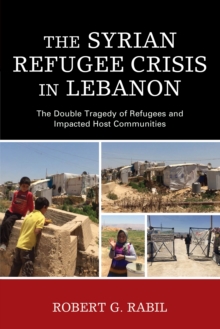 The Syrian Refugee Crisis in Lebanon : The Double Tragedy of Refugees and Impacted Host Communities Hardback

Part of the The Levant and Near East: A Multidisciplinary Book Series series

This book examines the unfolding of the Syrian refugee crisis in relation to the spillover of the Syrian civil war in Lebanon and against the background of Lebanon-Syria relations and Lebanon's socio-political, cultural, legal, and economic conditions.

At the same time, this book emphasizes the dramatic shift in popular and institutional attitudes towards the refugees as a response to and as a growth of the sheer magnitude of the refugee crisis, which made Lebanon the only country in modern history with the highest per capita concentration of refugees in the world.

By examining these attitudes against the background of achievements and failures of the response plans, the impact of the crisis on state institutions on the local and national levels, and the collective consciousness of a nation barely surviving the scars of its civil war, this book not only underscores the deepening tragedy of Syrian and Palestinian refugees in Lebanon, but also the consequential tragedy of many Lebanese, who have been forced into poverty and whose livelihoods have been affected by insecurity and the almost complete collapse of social services.

As a result, the tragedy of the Syrian refugee crisis has become an international crisis affecting vulnerable persons across nationalities, and, unless it is addressed diplomatically and its response plans sufficiently funded, the tragedy will only deepen across continents. 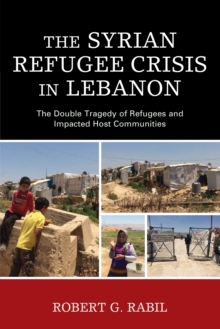 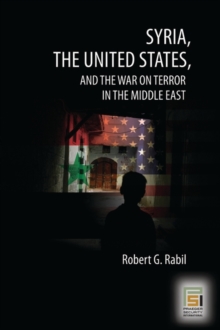 Syria, the United States, and the War... 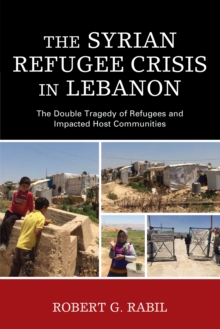 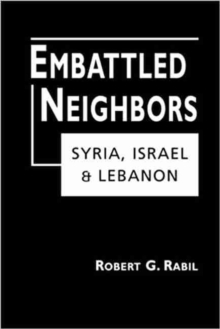 Also in the The Levant and Near East: A Multidisciplinary Book Series series   |  View all 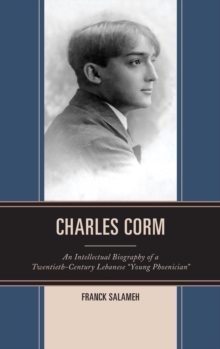 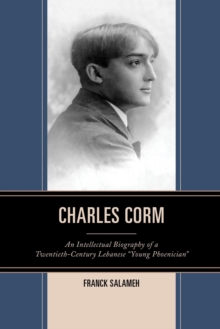 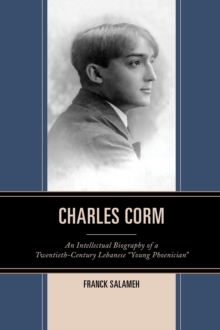