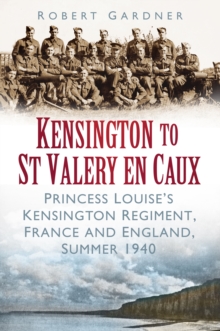 This is a story of summer 1940, of a little known territorial battalion and an almost forgotten British military disaster. In April 1940 the Princess Louise's Kensington Regiment left England to join the British Expeditionary Force in France.

It was attached to the 51st (Highland) Division which was moving to the Saar region to defend the Maginot Line. From May until mid-June the Kensingtons were in continuous action, first on the Saar, then on the Somme, and finally in a fighting withdrawal along the channel coast in an attempt to reach Le Havre. Outnumbered four to one the division was cornered at the little seaside town of St Valery en Caux and forced to surrender on 13 June.

Three companies of the Kensingtons launched a daring escape through Le Havre to return to England and take part in the invasion defences on the Kent coast.

Also by Robert Gardner   |  View all 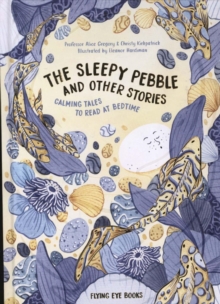 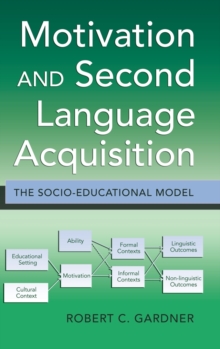 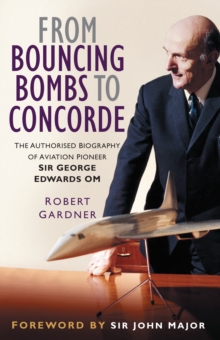 From Bouncing Bombs to Concorde 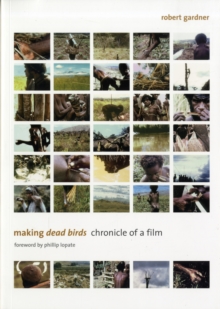