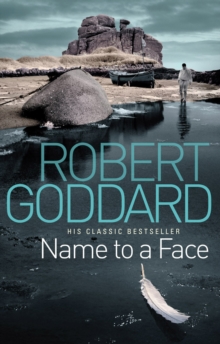 Name To A Face Paperback / softback

When Tim Harding agrees to do a friend a favour by bidding for an antique ring at an auction on his behalf, he is unaware of the secrets tied up with it - secrets that date back three hundred years. But the ring is stolen before it can be sold, and a shocking murder follows.

Harding is quickly thrown into a web of conspiracies surrounding the ring's origins.

As he draws closer to the heart of the mystery, he comes across a young woman he is certain he recognizes, even though they have never met.

But as he goes in search of her identity, his life begins to fall apart.

Somewhere, a perilous truth awaits him, coupled with a terrible realization: those who uncover that truth cannot be allowed to live... 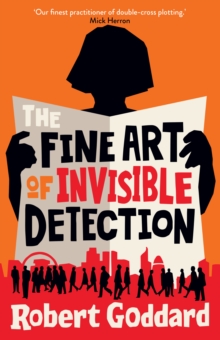 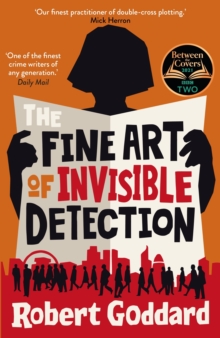