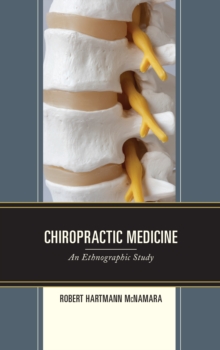 From its very beginning, chiropractic medicine has faced challenges about the scientific validity of the treatment and the credibility of its practitioners.

Since those early years, many of these criticisms have remained, but legislation, licensure, and litigation have created an environment where chiropractic care is allowed in all 50 states, and licenses are required of all chiropractors who wish to practice medicine. The implementation of the Affordable Care Act has changed the way insurance companies provide reimbursement for services by medical providers.

With a greater emphasis on administratively documenting how and in what ways a particular form of treatment actually improves a patient's health, coupled with a greater level of restriction on the types of services medical providers can offer without justification and authorization, many medical providers, including chiropractors, have had to re-examine the services they provide and how they operate. This study attempts to explore the life of chiropractors in light of all the historical and current changes taking place within the medical profession.

It also seeks to understand the external and internal threats posed to chiropractors, with an eye towards understanding how and in what ways the future of medicine will impact the chiropractic profession.

Despite the projected growth of job opportunities for chiropractors between 2014 and 2024, which, according to the U.S.

Department of Labor is occurring at a much faster than average trajectory than other professions (U.S.

Department of Labor Statistics, 2015), given the costs involved in completing chiropractic training (which can exceed $200,000) coupled with the low salary (recent data from the U.S.

Department of Labor Statistics shows that the median salary for a chiropractor is $64,440 per year), along with the challenges of sustaining an individual practice (most chiropractors are self-employed in solo practice), these obstacles are formidable ones.

This is particularly true in light of the recent development of large chiropractic chains such as the Joint, that offer spinal and neck adjustments at a fraction of the cost of a traditional provider. This ethnographic study consisted of systematic observation and interviews of 40 chiropractors in South Carolina from Fall 2016 to Fall 2017.

Additionally, interviews were conducted with staff members, patients, and other medical providers, such as physicians, physical therapists, massage therapists, and representatives from the insurance industry about their understanding and experiences with chiropractic medicine.

Phone interviews were also conducted with seven deans and provosts at chiropractic colleges around the country.

In total, over 100 interviews and informal conversations occurred during the course of the project.

All identifiers of participants and chiropractic colleges in the study were removed to ensure anonymity.

Instead, pseudonyms were created that were known only by the author of the study.

Additionally, data from the South Carolina Department of Labor, Licensing and Regulation was obtained to document changes in the number of chiropractors who are no longer in practice in the state between 2016 and 2017. 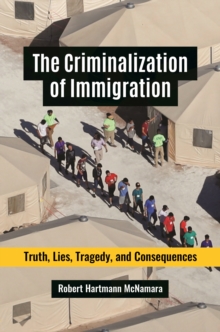 The Criminalization of Immigration:... 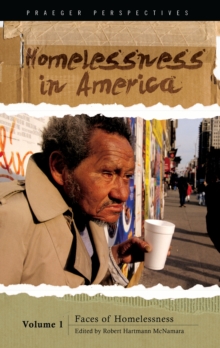 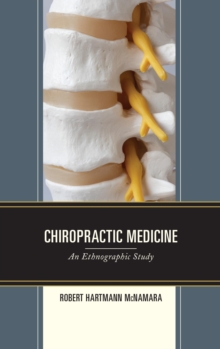