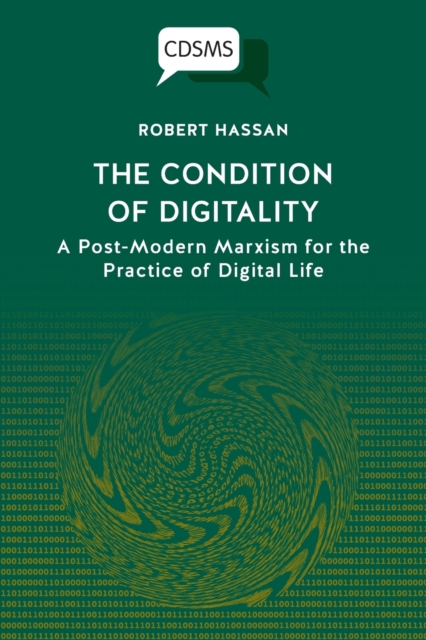 The Condition of Digitality : A Post-Modern Marxism for the Practice of Digital Life Paperback / softback

David Harvey’s The Condition of Postmodernity rationalised capitalism’s transformation during an extraordinary year: 1989. It gave theoretical expression to a material and cultural reality that was just then getting properly started – globalisation and postmodernity – whilst highlighting the geo-spatial limits to accumulation imposed by our planet.

However this landmark publication, author Robert Hassan argues, did not address the arrival of digital technology, the quantum leap represented by the move from an analogue world to a digital economy and the rapid creation of a global networked society. Considering first the contexts of 1989 and Harvey’s work, then the idea of humans as analogue beings he argues this arising new human condition of digitality leads to alienation not only from technology but also the environment. This condition he suggests, is not an ideology of time and space but a reality stressing that Harvey’s time-space compression takes on new features including those of ‘outward’ and ‘inward’ globalisation and the commodification of all spheres of existence.

Lastly the author considers culture’s role drawing on Rahel Jaeggi’s theories to make the case for a post-modern Marxism attuned to the most significant issue of our age. Stimulating and theoretically wide-ranging The Condition of Digitality recognises post-modernity’s radical new form as a reality and the urgent need to assert more democratic control over digitality.

Also by Robert Hassan  |  View all 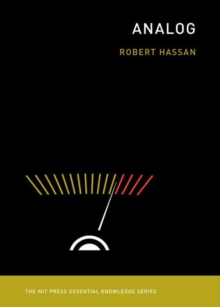 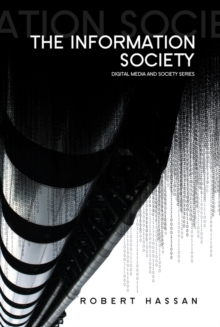 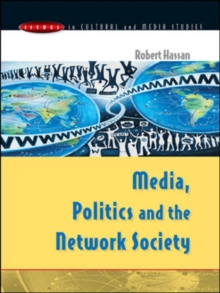 Media, Politics and the Network Society 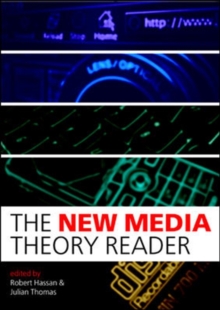