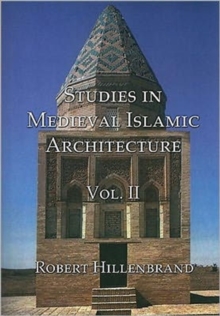 This is the second of two volumes which consider in detail the art and architecture of Islam, from Spain to India, from the 7th century to the present day.

This volume reflects Hillenbrand's principal interest: the architecture of Iran during the Seljuq period (11th to 12th centuries).

Papers include discussions of mosques, mausolea, dome chambers, domestic architecture and tilework amongst many other subjects.

The 'Pir' Mausoleum at Takistan The Development of Saljuq Mausolea in Iran Kazwin.

The Mosques of Nushabad The Use of Glazed Tilework in Iranian Islamic Architecture Abarquh.

Some Early Islamic Buildings and their Decoration The Mausoleum of 'A'isha Bibi and the Central Asian Tradition of Funerary Architecture Reviews of L.

Also by Robert Hillenbrand   |  View all 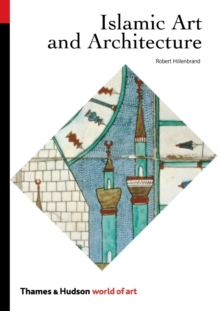 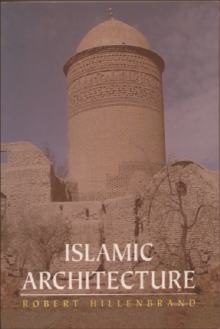 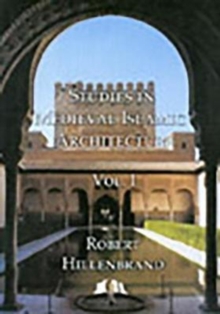