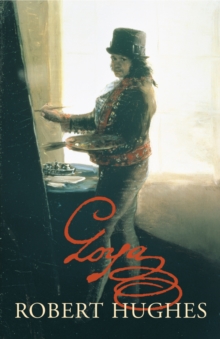 The starting point of this journey through Goya's life in 18th-century Spain is Hughes' own first encounter with the artist's work when he was a student in Australia.

The remainder of the book charts the artist's entire career, describing his painted and graphic oeuvre within its historial context.

Particular attention is paid to Goya's patrons, his favourite themes (portraits, scenes of warfare and terror, satirical prints and so on), his criticism of the Catholic Church and encounters with the Inquisition, his fierce anti-war stance and his reputation in his lifetime.

What emerges is a picture of an artist deeply engaged with life around him and fully committed to documenting it with an unflinching eye for truth and injustice.

Also by Robert Hughes   |  View all 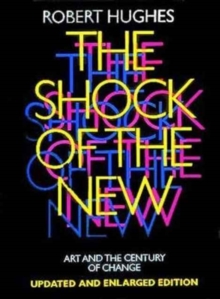 The Shock of the New 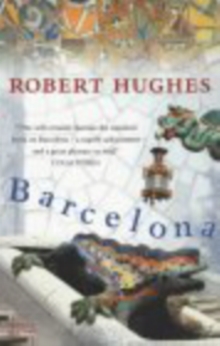 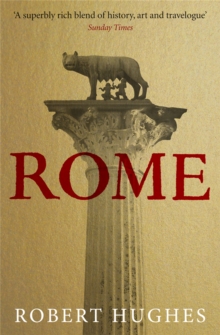 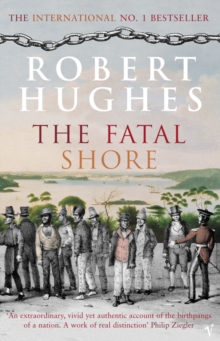