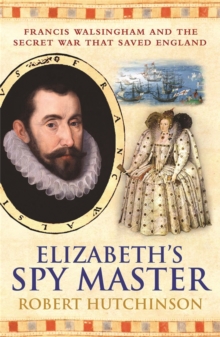 The incredible real life story of the world's first super spyFrancis Walsingham was the first 'spymaster' in the modern sense.

His methods anticipated those of MI5 and MI6 and even those of the KGB.

He maintained a network of spies across Europe, including double-agents at the highest level in Rome and Spain - the sworn enemies of Queen Elizabeth and her Protestant regime.

His entrapment of Mary Queen of Scots is a classic intelligence operation that resulted in her execution.

As Robert Hutchinson reveals, his cypher expert's ability to intercept other peoples' secret messages and his brilliant forged letters made him a fearsome champion of the young Elizabeth.

Yet even this Machiavellian schemer eventually fell foul of Elizabeth as her confidence grew (and judgement faded).

The rise and fall of Sir Francis Walsingham is a Tudor epic, vividly narrated by a historian with unique access to the surviving documentary evidence.

Also by Robert Hutchinson   |  View all 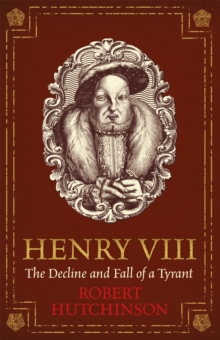 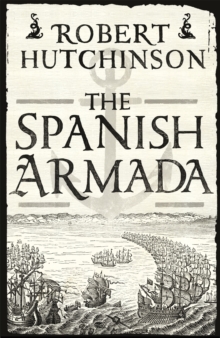 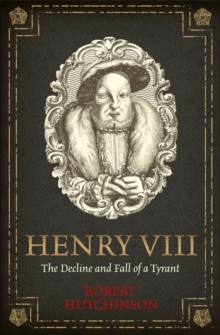 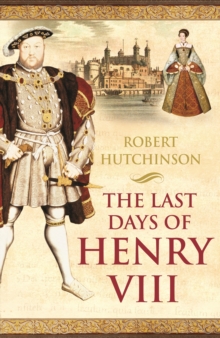 The Last Days of Henry VIII