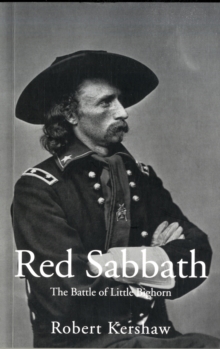 There are few battles in the sometimes bloody history of the expansion of the United States in North American during the Indian Wars that are more famous than Little Bighorn.

The romantic view of Custer's last stand against marauding hordes of Indians has achieved iconic status but the reality was somewhat different, as recent research has shown. "The Battle of Little Bighorn" was the culmination of a process of attrition between the Native Americans and European settlers.

On 25 June 1876 this clash of cultures was settled by force of arms as the 7th Cavalry under Custer came upon a huge Indian camp by the Little Bighorn River.

The resulting battle was the stuff of legends, but legends based on misconception and hearsay - no members of the 7th Cavalry survived to tell their tale and the Indians recorded their triumph in pictographs and oral memory, long undeciphered by historians.In "Red Sabbath", military historian Robert Kershaw analyses the causes of Custer's defeat from the standpoint of a professional soldier, and examines the multitude of factors that lay behind this setback of a modern US Army's campaign against an unsophisticated foe. Bringing a forensic examination to the subject, this new view of the battle will be required reading for all those with an interst in the military history of the USA and of the career of that most famous of historical figures, General Custer.

Drawing evidence from a wide range of sources, including contemporary reports of the battle, personal analysis of the battlefield and the most recent archaeological investigations, Kershaw explores the background to the battle and its results.

His analysis debunks many of the myths about Custer's abilities as a military commander and previous generalisations of this savage encounter, providing a unique insight into the Battle of Little Bighorn. 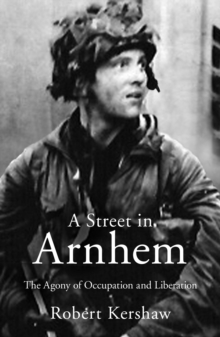 A Street in Arnhem 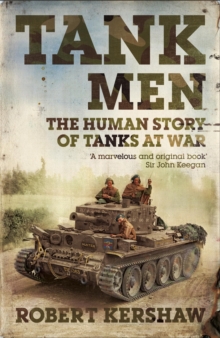 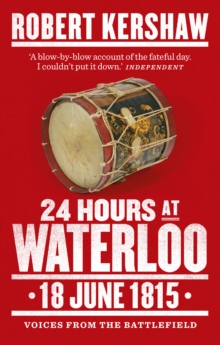 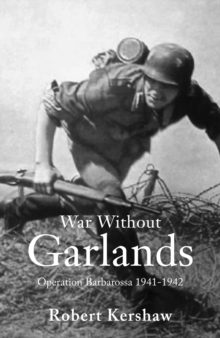