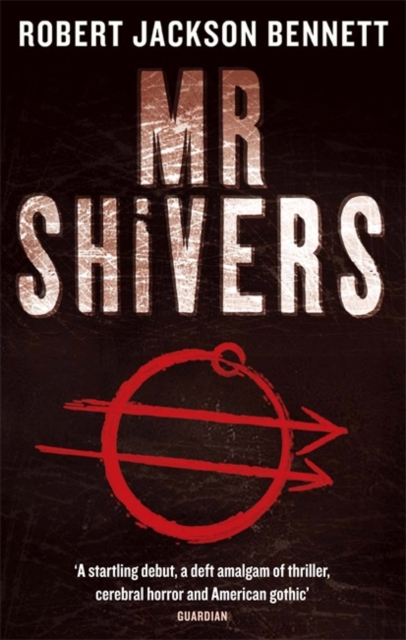 It is the time of the Great Depression. The dustbowl has turned the western skies red and thousands leave their homes seeking a better life.

Marcus Connelly seeks not a life, but a death - a death for the mysterious scarred man who murdered his daughter. And soon he learns that he is not alone. Countless others have lost someone to the scarred man.

They band together to track him, but as they get closer, Connelly begins to suspect that the man they are hunting is more than human.

It is said that he who hunts monsters should take care lest he thereby become a monster, and as the chase becomes increasingly desperate, the scarred man's pursuers are forced to choose between what is right and what is necessary.

Having come so far and lost so much, Connelly must decide just how much more he is willing to sacrifice to have his revenge. 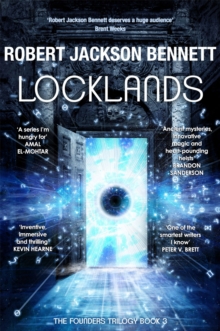 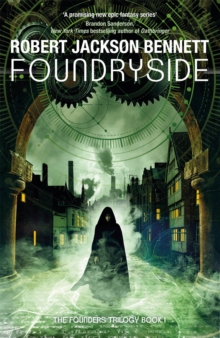 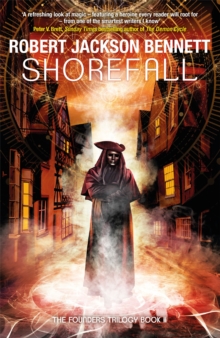 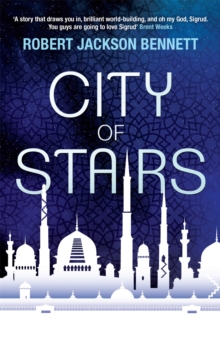