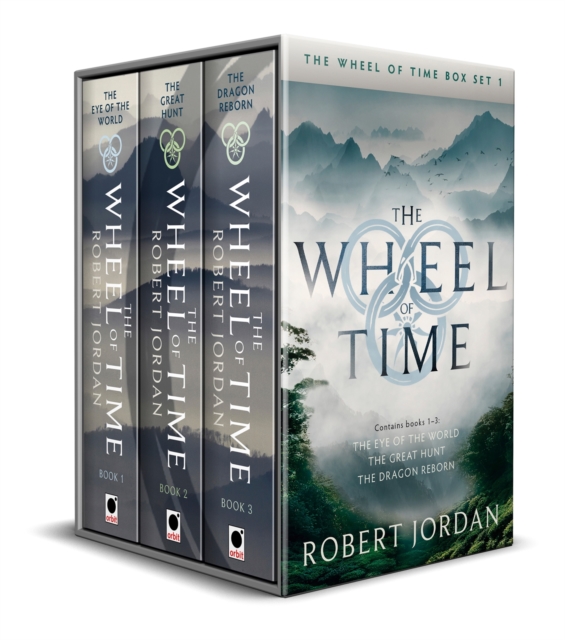 The Wheel of Time Box Set 1 : Books 1-3 (The Eye of the World, The Great Hunt, The Dragon Reborn) Mixed media product

SOON TO BE A MAJOR AMAZON PRIME TV SERIESPrepare to turn the Wheel of Time - discover the first three novels in one of the most influential and popular fantasy epics ever published, now in a stunning box set with striking new cover art. When their village is attacked by terrifying creatures, Rand al'Thor and his friends are forced to flee for their lives.

An ancient evil is stirring, and its servants are scouring the land for the Dragon Reborn - the prophesised hero who can deliver the world from darkness. In this Age of myth and legend, the Wheel of Time turns.

What was, what may be, and what is, may yet fall under the Shadow. 'Epic in every sense' - Sunday Times'With the Wheel of Time, Jordan has come to dominate the world that Tolkien began to reveal' New York Times'[The] huge ambitious Wheel of Time series helped redefine the genre' George R. 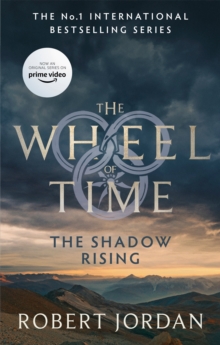