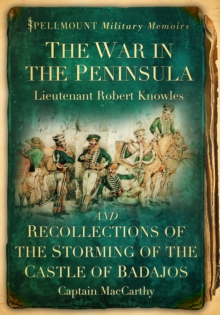 Lieutenant Knowles served in the 7th (Royal) Fusiliers 1811-1813, seeing action in several battles, being wounded at the storming of Badajoz and at the battle of Salamanca.

He was killed at Roncesvalles on 25 July 1813 during the Battle of the Pyrenees. By combining the overall picture as painted by Lt Knowles with the specific, bloody narrative of the storming of the Castle by Captain MacCarthy in one volume, this work is not only fantastic value for money but also offers the discerning reader a whole new perspective on the campaign.

What did these two men - of different temperaments - make of events?

Wellington had watched helplessly at Badajos as the flower of his army was smashed against the ramparts of Badajos: the 4th and Light Divisions attacked no less than 40 times.

What did both men have to say about this? Both of these rare classics are essential reading for students of the period 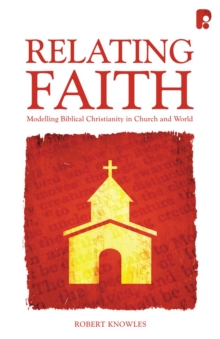 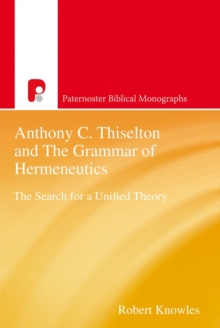 Anthony C Thiselton and the Grammar of...