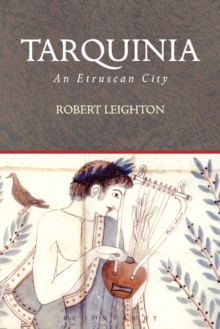 Tarquinia was one of the principal cities of ancient Etruria, the most powerful nation in pre-Roman Italy, and has been at the forefront of Etruscan studies since the early days of antiquarian scholarship.

The lack of Etruscan literature and problems with the interpretation of ancient sources have given archaeology a very significant role to play in understanding this elusive civilisation.

Robert Leighton charts the history of the site and its interpretation, from its use in early propaganda under the Medici and other Tuscan rulers, to nineteenth-century interest in the discovery of the painted tombs, for which the site is famous, and twentieth-century concentration on the extensive prehistoric burial grounds which provide evidence for the 'proto-Etruscan' Villanovan culture.

He considers the significance of Etruscan art in the Archaic period, a topic of hot debate, setting it in the context of economic organisation, long-distance trade and the important role of Tarquinia's port of Gravisca.

Recent explorations of the city walls and public and religious buildings of Hellenistic and later date are also discussed.

Also by Robert Leighton   |  View all 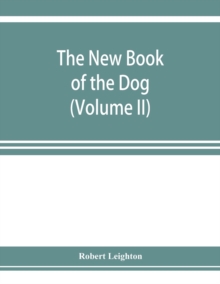 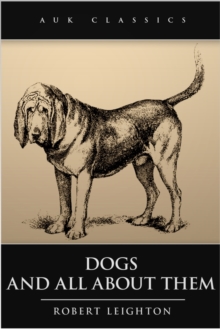 Dogs and All About Them 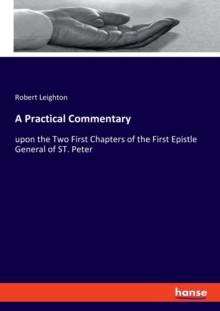 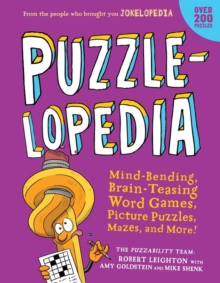 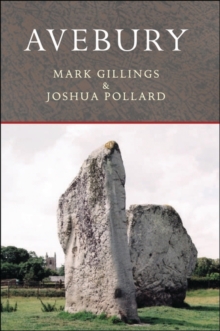