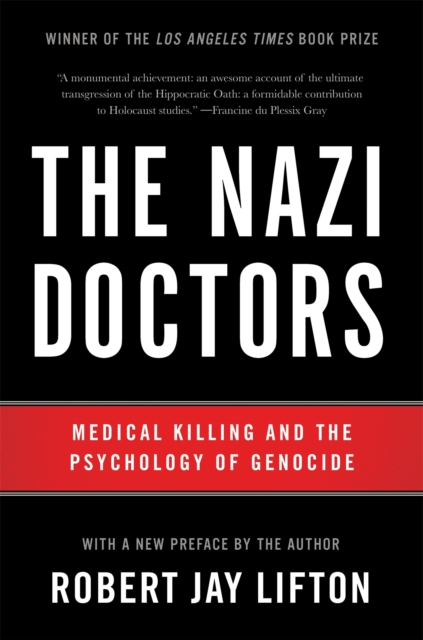 In his most powerful and important book, renowned psychiatrist Robert Jay Lifton presents a brilliant analysis of the crucial role that German doctors played in the Nazi genocide.

Now updated with a new preface, The Nazi Doctors remains the definitive work on the Nazi medical atrocities, a chilling expose of the banality of evil at its epitome, and a sobering reminder of the darkest side of human nature.