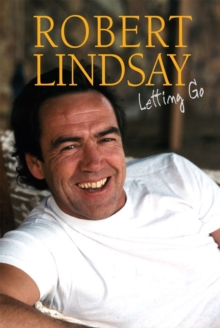 This is the inside story of one of Britain's best-loved, best-known actors, which reveals in his own words, for the first time, exactly what makes him tick.

Robert Lindsay describes not only the lasting influences of his childhood, schooling and family, but also how his acting started and then took off with Citizen Smith.

He reflects on the highs of a runaway West End and Broadway success, the lows of a brief flirtation with Hollywood and what keeps his feet on the ground.

Beyond the stories of Robert Lindsay the star - and intriguing showbiz encounters, for example with Katharine Hepburn, Michael Jackson and others - "Letting Go" sheds honest light on Robert Lindsay the man, on his relationships and his family, and provides insights into his approach to being an actor. "Letting Go" is illustrated with photographs, many previously unseen, from Robert's life and career.

Robert Lindsay first found fame as sitcom star Wolfie Smith, and went on to win Tony, Olivier and Fred Astaire awards in the theatre for "Me and My Girl", before finding further success on TV, earning a Best Actor BAFTA for GBH. More recently Robert has appeared on stage in "The Entertainer and Aristo", and on television in the popular BBC sitcom "My Family", but this book could be said to be dedicated to 'my family - the real one'.

Also by Robert Lindsay   |  View all 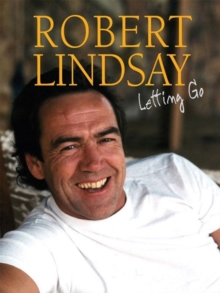 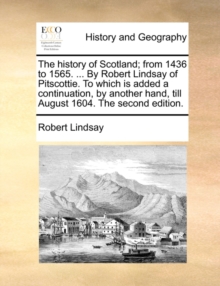 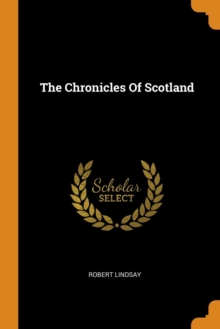 The Chronicles Of Scotland 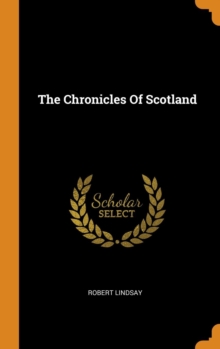 The Chronicles of Scotland