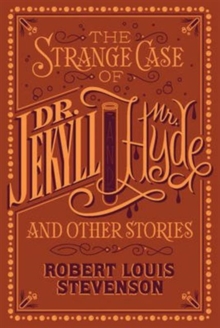 Since his first literary appearance in 1886, the murderous Mr Hyde has embodied the evil that even good men including his alter ego, Henry Jekyll - are capable of when the constraints of civilized life are loosed.

This chilling anthology also collects nine of Stevenson's best-known tales of horror, including 'The Body Snatcher', 'Markheim', 'Thawn Janet', 'The Bottle Imp', 'The Isle of Voices', 'The Waif Woman', 'Olalla' and 'Will o' the Mill'.

Also in the Barnes & Noble Flexibound Editions series   |  View all 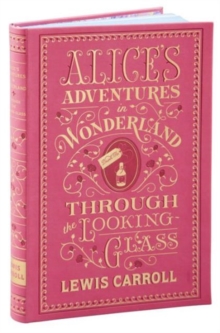 Alice's Adventures in Wonderland and... 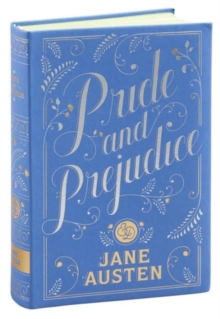 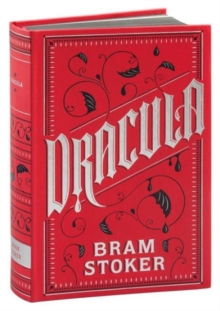 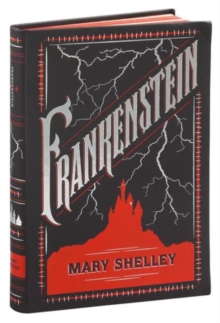