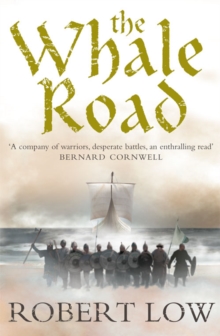 Part of the The Oathsworn Series series

The first in the Oathsworn series, charting the adventures of a band of Vikings on the chase for the secret hoard of Attila the Hun. Life is savage aboard a Viking raider. When young Orm Rurikson is plucked from the snows of Norway to join his estranged father on the Fjord Elk, he becomes an unlikely member of a notorious crew.

They are the Oathsworn - so named after the spoken bond that ties them in brotherhood - and they ply a casual trade on the ocean wave, selling their swords to the highest bidder. But times are changing. Loyalty to the old Norse Gods is fading, and the followers of the mysterious 'White Christ' are gaining power across Europe.

Hired as relic-hunters by the merchant rulers of a bustling city, the Oathsworn are sent in search of a legendary sword of untold value to the new religion.

With only a young girl as guide, their quest will lead them onto the deep and treacherous waters of the 'whale road', toward the cursed treasure of Attila the Hun. And to a challenge that will test the very bond that holds them together. Robert Low, a significant up and coming voice in historical fiction, has created a startlingly modern tale in the style of the great Viking sagas.

A heady mix of powerful suspense, blockbuster battles and religious intrigue, THE WHALE ROAD is a must for fans of Bernard Cornwell and Tim Severin.

The Oathsworn series is sure to hook old and new readers alike. 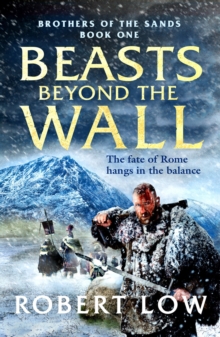 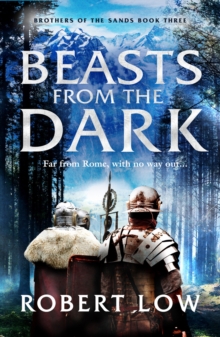 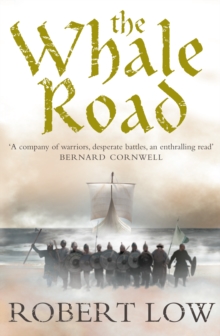 The Whale Road (The Oathsworn Series,... 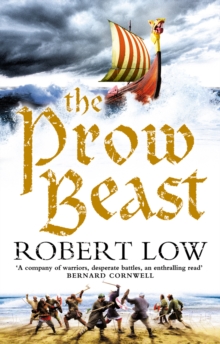 The Prow Beast (The Oathsworn Series,...

Also in the The Oathsworn Series series   |  View all 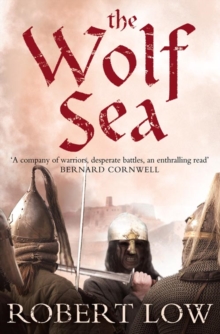 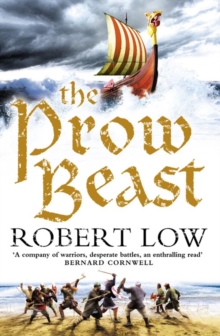 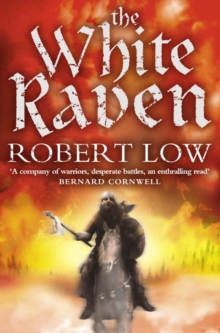 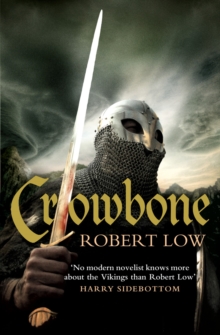