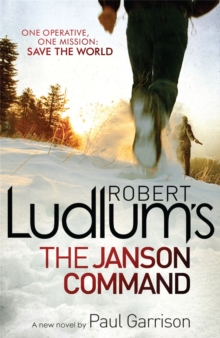 Part of the JANSON series

From the creator of the JASON BOURNE series, a brand new thriller by the undisputed master of the genre. Reformed from his days of assassination and conspiracy, Paul Janson has a new mission and a new partner.

He also accepts independent jobs, but only missions he believes will contribute to the greater good.

Janson takes the job to rescue a doctor who has been kidnapped by West African rebels.

At first, it appears that the doctor's life was spared in order to treat the rebels' wounded leader, but when the mission goes haywire, Janson realises he's in the middle of something much bigger - and that he may be fighting for the wrong side...

Also in the JANSON series 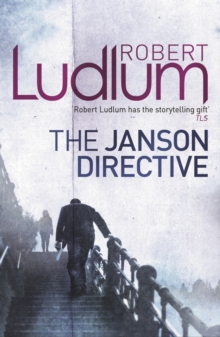 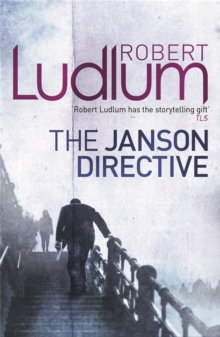