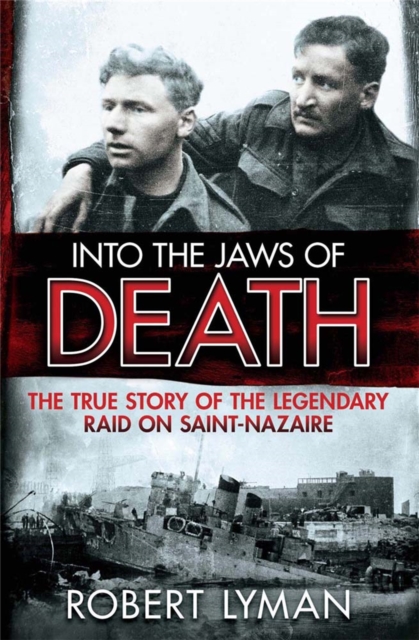 Into the Jaws of Death : The True Story of the Legendary Raid on Saint-Nazaire Paperback / softback

It is the night of 28 March 1942. Royal Navy and British commandos are poised to assault the German-held port of Saint-Nazaire in what will be one of the most audacious and daring raids of the Second World War.

The plan is simple: to drive an old destroyer, packed with three tons of explosive, at full speed into the outer gate of the Normandie dock.

The aim is to destroy the base from which the formidable battleship Tirpitz would be able to devastate the convoys supplying Britain from the United States. 'Operation Chariot' was to be dramatically successful, but at a great cost.

Fewer than half the men who went on the mission returned.

In recognition of their valour, eighty-nine decorations were awarded, including five Victoria Crosses.

Into the Jaws of Death is the true story of how the decisive courage of a small group of men changed the course of the war. 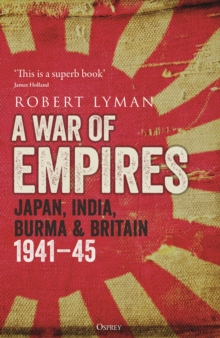 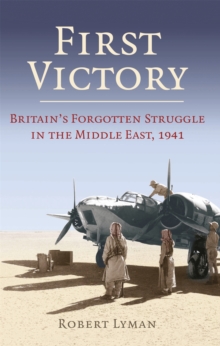 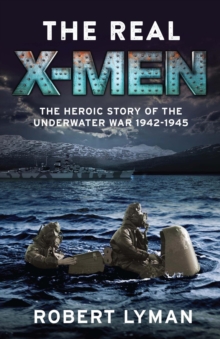 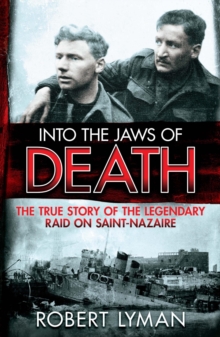