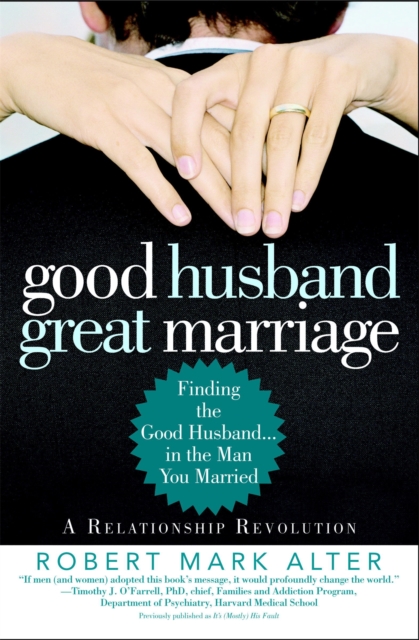 This book will appeal to the countless women who resent that their husbands never listen and that they have to nag in order to get them to do anything around the house; who feel like their husbands are always pawing at them to have sex and who want more from their marriage. It will appeal to men who want to have more sex, less nagging and wives who adore them. In short it's a hard-hitting, no-nonsense guidebook for men and women with a central, controversial argument: the man is primarily responsible for the marital problems. Alter says to women: "You are right to want what you want from him." He says to men: "Stop thinking it's your wife's fault, and transform yourself into the good husband you know you have in you." In 44 short chapters, he describes the problem areas men face and what actions they can take to fix them. Chapters include How to Know When You're Being a Man as Opposed to When You're Being an Asshole" * Alter's approach is straightforward and logical; he speaks to men in a language they understand. In addition, some of the book will be geared to women where Alter will give advice on what they can do. 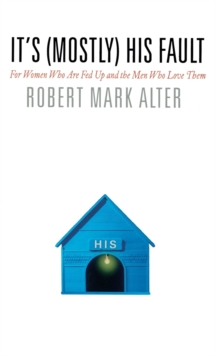 It's (Mostly) His Fault