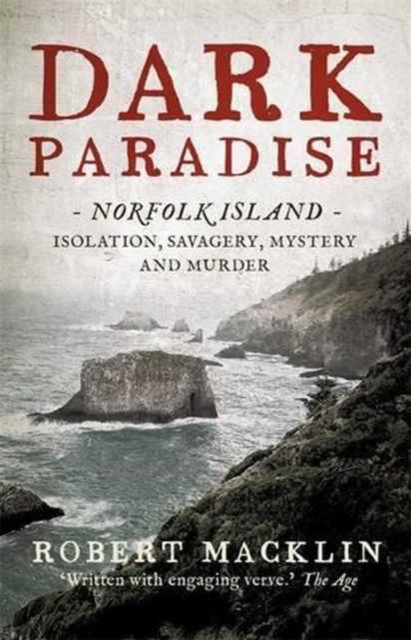 But look closer and that idyllic facade is shattered.

For all of the 240 years we have known it, Norfolk's story has been one of darkness, pain, rage and horror.

Long-buried bones and axes hint at the violence before Captain Cook arrived and claimed the place for England. And then the horror truly began. From its earliest days, the isolation of life on this rocky outcrop took its toll.

Robert Macklin, author of the critically acclaimed HAMILTON HUME, tells the vivid, bewitching story of how a unique lifestyle and culture evolved amongst the almost two thousand inhabitants.

From a brutal penal colony, a refuge for descendants of the Bounty mutineers when they outgrew Pitcairn Island in 1856, to the murder of Janelle Patton in 2002, Norfolk Island is exposed like never before.

A place full of shadows and wrongful deaths, its history is a mesmerising tale all the more powerful because it is true. 'I have to tell you, Satan lives here.' - Norfolk Island resident to the author, 2011.

Also by Robert Macklin  |  View all 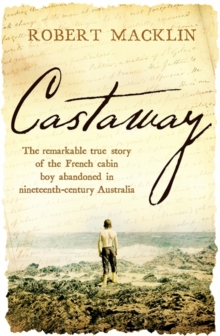 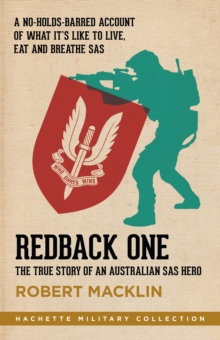 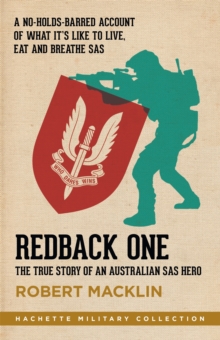 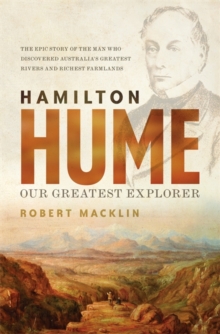