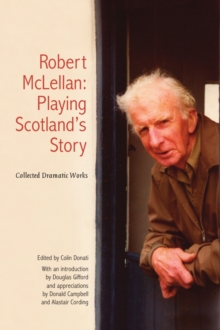 With a strong, vibrant use of Scots, McLellan intermingles comedy with serious moral and political content.

McLellan's collected works brings together previously unpublished plays like Jeddart Justice with acknowledged classics such as Jamie the Saxt and a selection of his prize-winning poems.

Also included are a Foreword by playwright and poet Donald Campbell and an Epilogue by drama producer Alastair Cording.

Also by Robert McLellan   |  View all 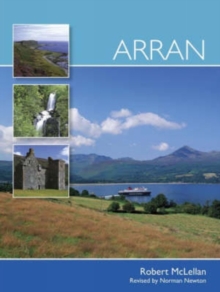 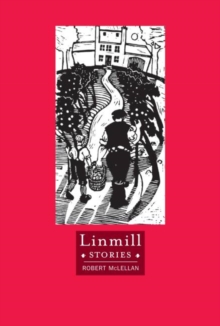 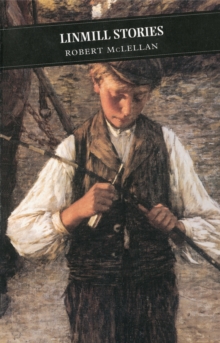 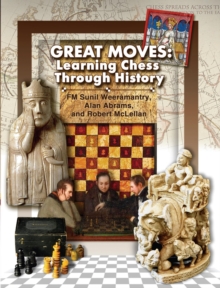