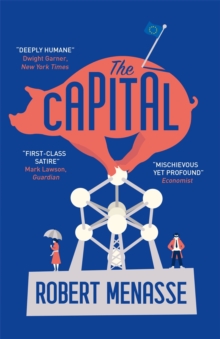 The Capital : A "House of Cards" for the E.U. Paperback / softback

THE PRIZE-WINNING SATIRICAL BESTSELLER - MORE THAN 500,000 COPIES SOLD WORLDWIDE"I enjoyed The Capital so much . . . A major book" New York Times"First-class satire" Guardian"A deliciously vicious and timely satire" Financial Times"Mischievous yet profound" Economist"Thoroughly entertaining" Spectator"[A] polyphonic EU satire" The TimesA "HOUSE OF CARDS" FOR THE EU The Capital is a brilliantly entertaining satire, a crime story, a comedy of manners . . . and a wild pig chase. This is the tale of a continent, a city and its inhabitants as they navigate their way through the confusing tangle of 21st-century life. *************************************Brussels. A hive of tragic heroes, manipulative losers, involuntary accomplices.

When Fenia Xenopoulou's assistant comes up with a plan to put Auschwitz at the very centre of the jubilee, she is delighted.

But she has neglected to take the other E.U. institutions into account. Meanwhile the city is on the lookout for a runaway pig. And what about the farmers who take to the streets to protest against restrictions blocking the export of pigs to China?**************************************See what the critics are saying about The Capital:"Omniscient" New York Times"An exceptional work" Kirkus Reviews"Deliciously witty" Metro"Elegant . . . brilliantly constructed" Die Zeit "Robert Menasse is pioneering the genre of Eurolit" Financial Times WINNER OF THE GERMAN BOOK PRIZETranslated from the German by Jamie Bulloch

Also by Robert Menasse   |  View all 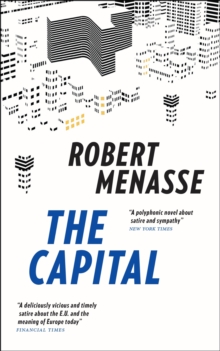 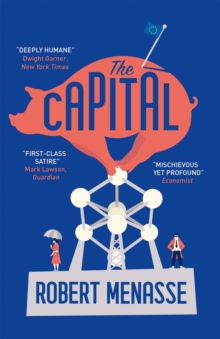 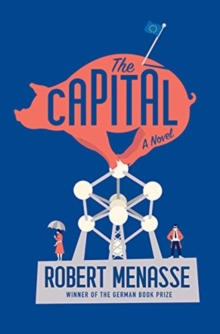 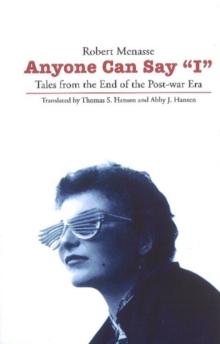