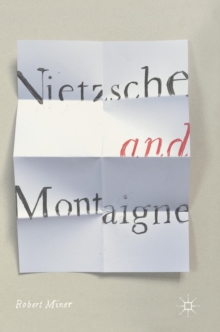 This book is a historically informed and textually grounded study of the connections between Montaigne, the inventor of the essay, and Nietzsche, who thought of himself as an "attempter." In conversation with the Essais, Nietzsche developed key themes of his oeuvre: experimental scepticism, gay science, the quest for drives beneath consciousness, the free spirit, the affirmation of sexuality and the body, and the meaning of greatness. Robert Miner explores these connections in the context of Nietzsche's reverence for Montaigne-a reverence he held for no other author-and asks what Montaigne would make of Nietzsche.

The question arises from Nietzsche himself, who both celebrates Montaigne and includes him among a small number of authors to whose judgment he is prepared to submit. 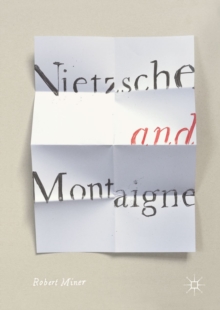 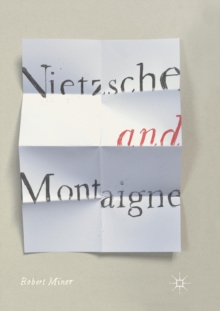