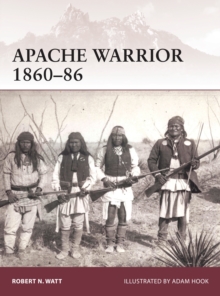 The idea of an Apache warrior still evokes a stereotyped response; that of an elusive, cunning, ferocious and cruel fighter.

Focusing on the Chiricahua Apache, led by such famous warriors as Cochise Mangas Coloradas, Victorio, Nana and Geronimo, this book explains how their upbringing, training and culture equipped them uniquely for survival in the harsh environment of New Mexico and Arizona, and enabled them to fight off their Mexican and American enemies for so long.

Specially commissioned, full-colour illustrations featuring 'exploded' kit scenes and battle artwork complement meticulous research that seeks to strip away the myths behind the history of some of the most feared opponents of the US Army in the south-west United States. 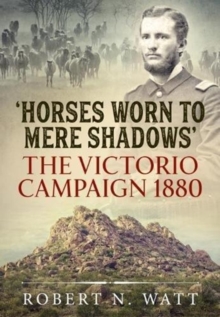 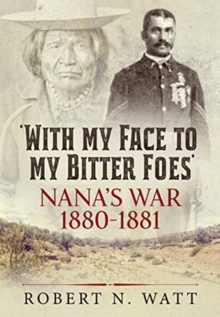 'With My Face to My Bitter Foes' 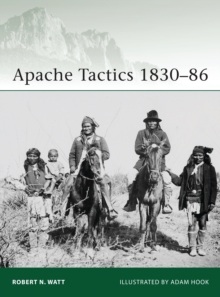