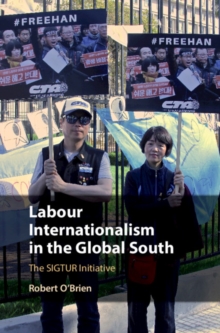 Labour Internationalism in the Global South : The SIGTUR Initiative Hardback

Labour internationalism is often viewed as impossible or inevitable, depending upon political perspective.

O'Brien argues for a more nuanced, diverse understanding of labour internationalism, identifying six different 'faces', shaped by the national or global orientation of particular groups in the fields of production, regulation and ideas.

Providing a general view of labour's global activity and a case study of the Southern Initiative on Globalisation and Trade Union Rights (SIGTUR), the book illustrates how the productive and regulatory structures of the global economy are pushing labour internationalism in particular directions.

It details how leftist unions in Argentina, Australia, Brazil, India, the Philippines, South Africa, and South Korea have tried to bridge their differences and launch collective actions. 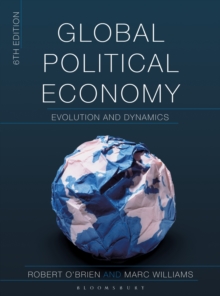 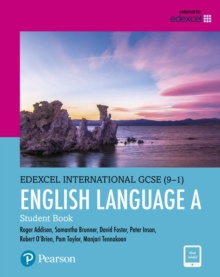 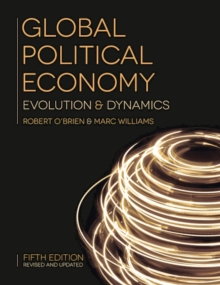 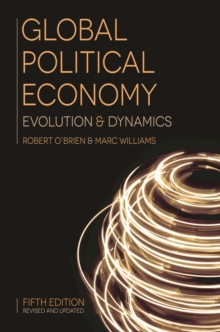