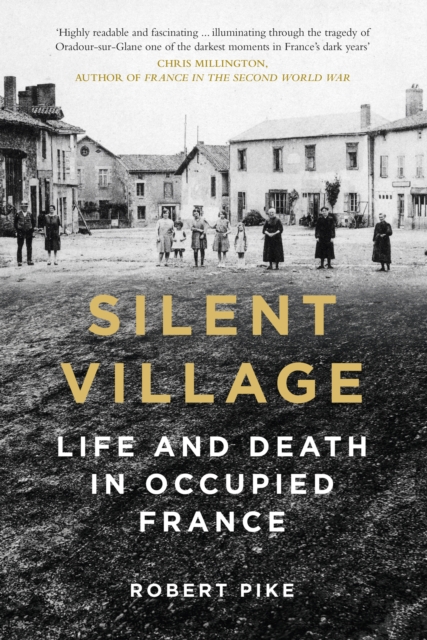 'Based on eye-witness accounts, Robert Pike's moving book vividly depicts the lives of the villagers who were caught up in the tragedy of Oradour-sur-Glane and brings their experiences to our attention for the first time' -- Hanna Diamond, author of Fleeing HitlerOn 10 June 1944, four days after Allied forces landed in Normandy, the picturesque village of Oradour-sur-Glane in the rural heart of France was destroyed by an armoured SS Panzer division.

Six hundred and forty-three men, women and children were murdered in the nation's worst wartime atrocity.

Today, Oradour is remembered as a 'martyred village' and its ruins preserved, but the stories of its inhabitants lie buried under the rubble of the intervening decades.

Silent Village gathers the powerful testimonies of survivors in the first account of Oradour as it was both before the tragedy and in its aftermath.

Why this peaceful community was chosen for extermination has remained a mystery.

Putting aside contemporary hearsay, Nazi rhetoric and revisionist theories, Robert Pike returns to the archival evidence to narrate the tragedy as it truly happened - and give voice to the anguish of those left behind.

Also by Robert Pike  |  View all 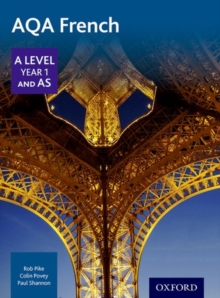 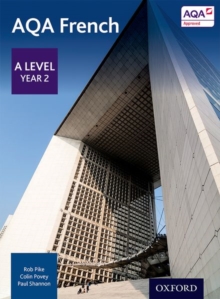 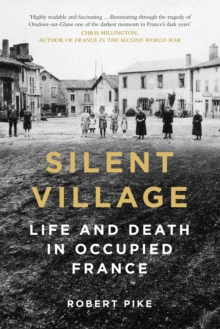 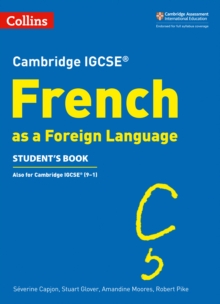