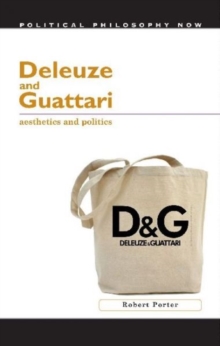 This book examines the relationship between aesthetics and politics based on the philosophies of Gilles Deleuze (1925-1995) and Pierre-Felix Guattari (1930-1992), most famous for their collaborative works "Anti-Oedipus" (1972) and "A Thousand Plateaus" (1980).

Porter analyses the relationship between art and social-political life and considers in what ways the aesthetic and political connect to each other.

Deleuze and Guattari force us to confront the idea that 'art', the things we call language, literature, painting and architecture, always has the potential to be political because naming, or language-use, implies a shaping or ordering of the 'political' as such, rather than its re-presentation.

Also by Robert Porter   |  View all 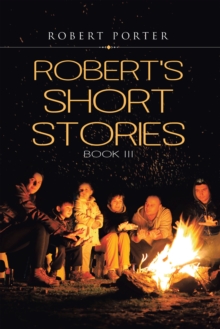 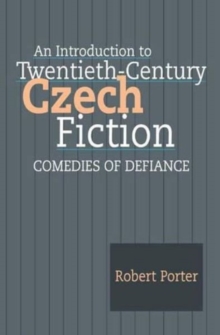 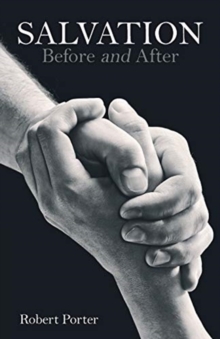 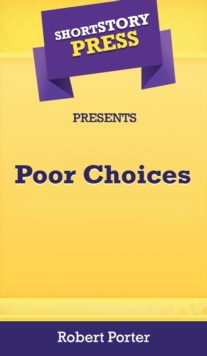 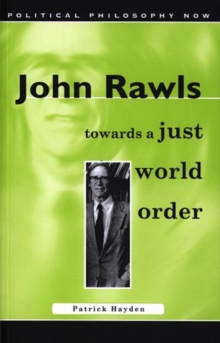 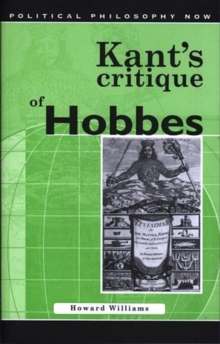 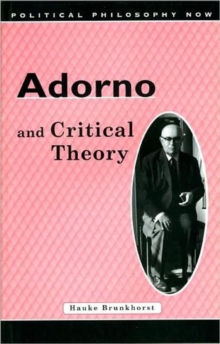 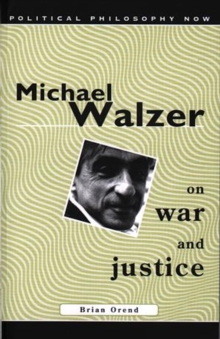