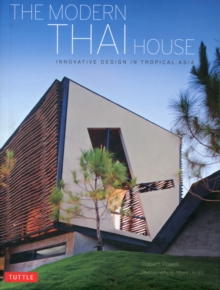 With rich photography and insightful commentary, this Thai architecture and interior design book showcases some of the finest modern masterpieces in Southeast Asia.

A tremendous body of sophisticated and sensitively designed architectural work has been produced in Thailand in the first decade of the 21st century.

The 25 houses in The Modern Thai House illustrate the radical new ideas coming from a dynamic younger generation of architects who are producing work comparable with and sometimes even surpassing the very best architecture in the world.

Most of these architects were trained in the U.S. or U.K. and reflect not only American and European sensibilities but also affinities with their contemporaries in Asia --including Japan, China, Singapore, and Bali--all hotbeds for innovation in modern design. The houses in this book are readily accessible from Bangkok, Phuket, and Chiangmai.

They reflect a wide variety of concerns and solutions, such as: sustainability; responses to climate; strategies for cooling with minimal electricity; openness versus security in a large metropolis such as Bangkok; cultural sensitivity and responsiveness, as evidenced in a "three-generation house," built for a society in which the extended family is still prevalent; and cultural memory, as in the use of elements such as pilings, verandahs, and steeply pitched roofs with large overhangs that echo traditional Thai designs.

Nurtured by an increasingly knowledgeable and wealthy clientele, modern architecture in Thailand is emerging with a variety of innovative architectural expressions.

Also by Robert Powell   |  View all 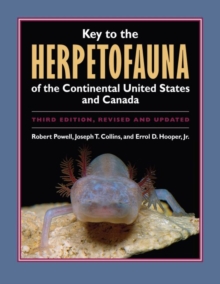 Key to the Herpetofauna of the... 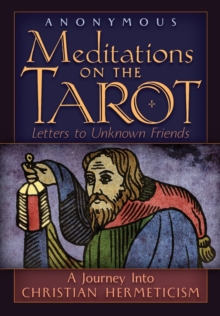 Meditations on the Tarot 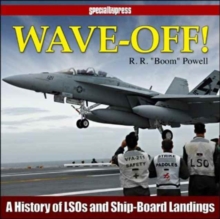 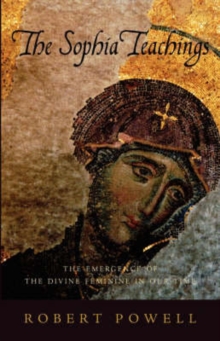