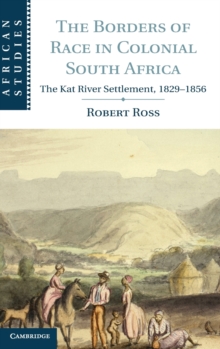 The Borders of Race in Colonial South Africa : The Kat River Settlement, 1829-1856 Hardback

Part of the African Studies series

This book provides a detailed narrative of the Kat River Settlement in the Eastern Cape of South Africa during the nineteenth century.

The settlement was created by the British to use the Khoekhoe as a living barrier between the Cape Colony and the amaXhosa.

It was fought over with some regularity, however, and finally broken up after some of the Khoekhoe joined the amaXhosa in their war against the colony.

Nevertheless, in the time that the settlement existed, the Khoekhoe both created a fertile landscape in the valley and developed a political theology of great importance for the evolution of South Africa.

They were also the subjects of - and participants in - the major debates leading to the introduction of a liberal constitution for the Cape in 1853.

The history of the settlement is thus crucial in understanding the development of both colonial racism and the creation of the colony's non-racial democracy.

Also in the African Studies series   |  View all 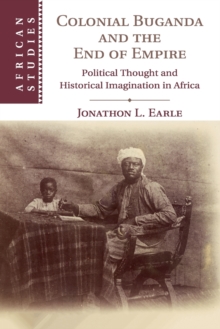 Colonial Buganda and the End of Empire 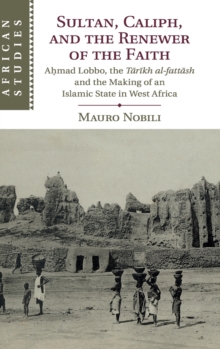 Sultan, Caliph, and the Renewer of the... 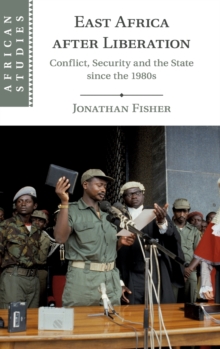 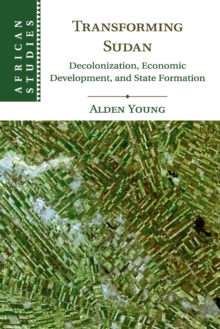