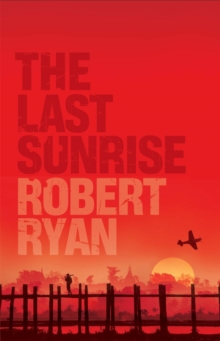 He'll fly anywhere, carry anything, if the money is right.

But his experiences during World War Two still haunt him, and when he meets a woman from the past, memories of a time when his innocence was shattered threaten to ground him. 1941: BURMA. Crane is a young and carefree pilot flying fighter planes for the notorious Flying Tigers against the Japanese.

He's one of the best pilots in the air. But when he falls for the charms of a beautiful Anglo-Indian girl, she has a devastating effect on him.

As the war ignites across the region, Crane is separated from her, and, caught up in a world of death and corruption, he desperately needs to return to find his lover, no matter what the cost... 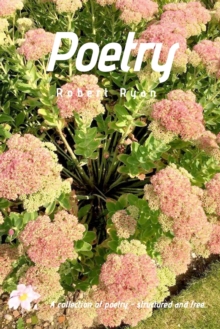 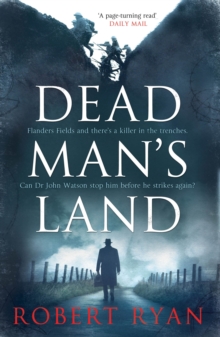 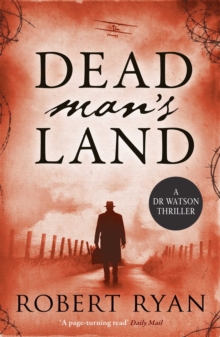 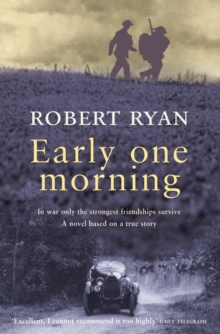