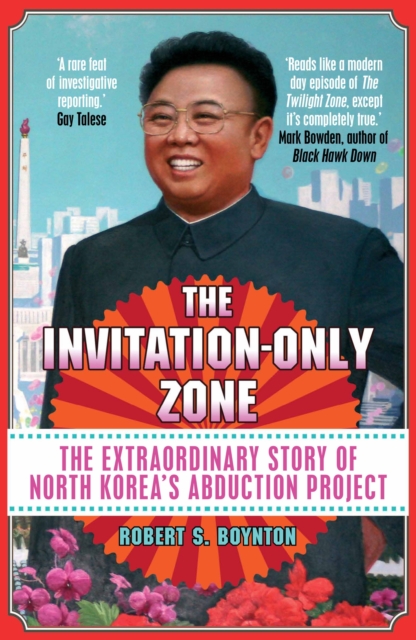 During the 1970s and early 80s, dozens - perhaps hundreds - of Japanese civilians were kidnapped by North Korean commandos and forced to live in 'Invitation Only Zones', high-security detention-centres masked as exclusive areas, on the outskirts of Pyongyang. The objective? To brainwash the abductees with the regime's ideology, and train them to spy on the state's behalf. But the project faltered; when indoctrination failed, the captives were forced to teach North Korean operatives how to pass as Japanese, to help them infiltrate hostile neighbouring nations. For years, the Japanese and North Korean authorities brushed off these disappearances, but in 2002 Kim Jong Il admitted to kidnapping thirteen citizens, returning five of them - the remaining eight were declared dead.

In The Invitation Only Zone, Boynton, an investigative journalist, speaks with the abductees, nationalists and diplomats, and crab fishermen, to try and untangle both the kidnappings and the intensely complicated relations between North Korea and Japan. The result is a fierce and fascinating exploration of North Korea's mysterious machinations, and the vexed politics of Northeast Asia. 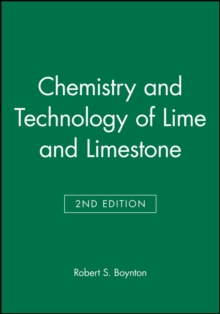 Chemistry and Technology of Lime and... 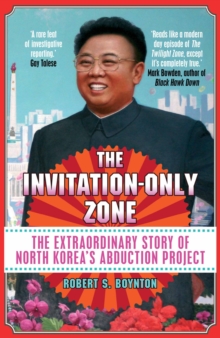