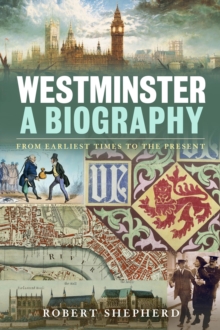 Westminster: A Biography : From Earliest Times to the Present Hardback

This is the remarkable story of Westminster, a royal capital that became the birthplace of parliamentary government and the centre of a world power.

It is about the place, its people and their close relationship.

They have made and shaped one another. The ancient heart of Westminster is only the size of a village, yet it boasts world famous buildings: the Abbey, the Houses of Parliament and Number 10 Downing Street.

As befits a village, Westminster is rich in folklore and gossip, yet its story is central to Britain's history and anywhere that has parliamentary government. This biography of Westminster traces the extraordinary transformation of a secluded island on the banks of the Thames into a spiritual centre, a royal ceremonial stage and a political capital.

It brings to life the monarchs and prime ministers for whom Westminster has been home, the architects and writers whom it inspired, and the protestors and rebels whom it provoked.

It is a tale of inspiration, intrigue, power, protest and terror. 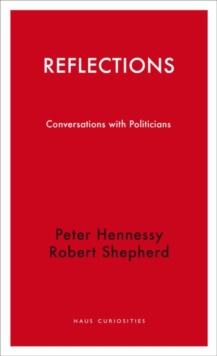